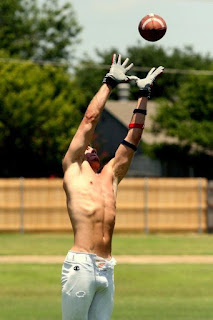 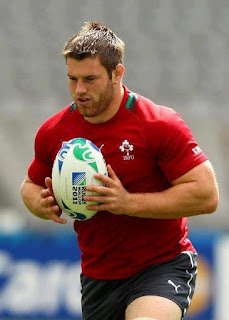 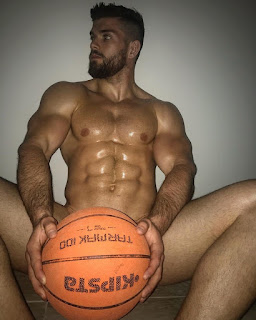 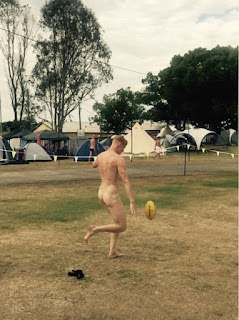 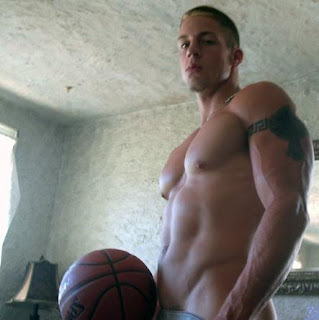 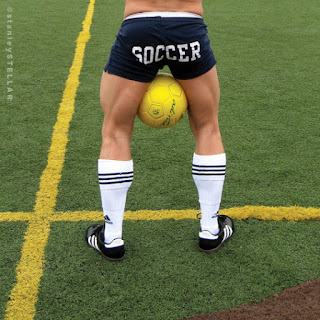 February has been crazy busy for me this year. seems like every weekend there was something going on...but I've kept up with it all and keeping papers graded. :)  the first weekend of February I drove up to AR on a Saturday to deliver an industrial 3 bowl kitchen sink to my friend T, she bought it online from someone here in OKC who went out of business. She is collecting supplies needed to run her own bakery while the place she plans to rent is remodeling etc.  The place has a small apartment/office in the back and her goal is to rent the place (old two story house) for $1400 and then rent out the back part to someone else for $700 a month. And I can't help but wonder why she can't just rent out the front part for her bakery and let the owners worry about the back part. I've just remained silent on the whole deal because she has such everything is going to be okay big dreams and I just don't see it.  But I'm keeping silent because nothing is a done deal yet.  She plans to rent out the rooms upstairs for meetings and such, but I just don't see a market for that in her town, stick to baking!
well anyhow, I had the sink loaded up in the back of my truck so I could get an early start.  Thing is, I really like barber Rob at the city barber there and on Saturdays they close at 1pm..  I was trying to book it on up there to get the haircut before they closed. ha  I arrived just before twelve and then waited 45 minutes for a haircut (it was Saturday after all).  afterwards I went over to T's and she and I drove over to pick up buddy J for lunch, instead of eating it there, we picked up our orders to go and went back over to J's to chat with him and his wife for a few hours. great lazy Saturday. next T took me to see the old house in town that she plans to use as a business. I was like okay, okay, okay...
I left after breakfast the next morning so I could get back and get some things done before my weekend was completely over.
The weekend of the 8th. that Saturday morning I drove down to Norman to make vases of a dozen roses all morning, from 9-2 for a friend who has a florist there, all in prep for Valentines Day. It keeps me in practice with flowers and she can use the help.  I think I had dinner with Scott and B that night to catch up on stuff.  And then LAST weekend was a "winter gathering" regional meeting for my garden club.  I left town straight from work, finishing my office hours a bit early jsut after noon. I was busy finishing up a program review for a committee I'm on, AND then I had to put together a power point for something I was presenting Sunday morning about my garden. I drove all the way to Kansas City, arriving about 5:30 at Ikea, of course. :)  That was my first planned stop to pick up a few things.  I really stuck to my list of hangers, dustpan and broom, new pot for the stove, new straw doormat for the front porch, and then a few extra things like some funiy posters for the office wall and glasses, but I got out of there under $90 bucks. woot!  I also ate dinner there, meatballs and whatever and then again a hotdog downstairs.  I drove another half hour out east to Independence to the Drury hotel where the convention was held.  I got checked into my room and then to the first convening meeting at 8pm.
The weekend went by quick enough. we pretty much go to meeting after meeting, then a big lunch break, then more meetings and a break before dinner. garden experts present at the meetings, one of them was officers of all the clubs in the region, and then the dinner had a speaker and then a plant auction.  The Sunday morning went well, I took my turn showing my slides, and then when it ended at 10:30 I left early and skipped out on the business meeting.  drove all the way back home other than stopping for pit stops and snacks and lunch near Wichita.
This weekend was a bit nicer, I went to the gym all week except Friday I had an all day training at work and didn't get out until after 4pm which means I had no time to make the 4:30 class ( there is no 5pm class on Fri). I went by Sonic and got a bunch of fast food for dinner and came home and watched some youtube and picked up around the house, laundry etc.  Sat morning I went to the gym at 9am since I missed Fri class.  came home and emptied out my closet, took shirts I'm not wearing out, and have a pile I'm working through in my room just now. I went to our garden club meeting here in OKC at 12 and left about 2:30. came home and worked in the yard til dark, dinner, then graded some things online. busy!
around 7 pm last night there was a knock on my door. it was the couple from around the corner saying thank you for the lasagna I made them a few weeks ago. Her dad had died and I brought over a lasagna to help out (they have 4 kids). Anyway , we stood on my porch for a while and visited. I wish I would have invited them in but I had laundry all over the furniture and floor in here. alas!
good weekend to all, and let's bring on March!
3 comments: