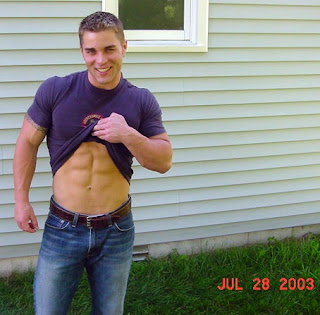 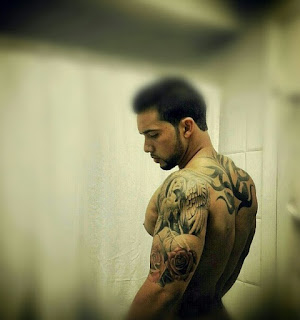 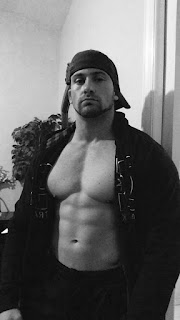 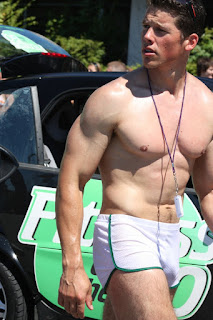 when I got home from work Wednesday, I found a message on my answering machine (yes I still have a land line and machine) from Betty.  She is the 89 yo lady from my gardening club that I befriended a bit closer after she became a widow 4 years ago, and started going to her church and I sit with her at Sunday night services (which I like because hymns!).. well anyway, she left a message about unplugging her tv while doing something and then plugging it back in and it not working right etc...  She was fine and all, just calling to call someone probably.
Well I had planned to go over to S and B's when S got home from work to hang out in their pool for a while at some point after five. and I had arrived home around 3pm so I told myself, well instead of changing into comfie summer wear, I'll go see Betty. and I did. She was glad to see me and got a hug.  I asked her if she had received my post card that i sent from NM yet, and she hadn't.  oops, I was hoping she had to remind her I wouldn't be in church last Sunday. oh well.  we sat in a front bedroom which is her tv room with couch and tv etc.. and chit chatted for a while. i told her all about my trip and I asked her about her week last week, which really she doesn't remember too many things, basically has the same sort of weekly schedule of going to church certain days fro senior things and certain days that a daughter or son comes over to check/visit.  Her daughter actually come over about every other day helping have meals ready for her and such.
I know her daughter and son-in-law from church. they own a salon in the city somewhere.  They are both somewhat younger than my parents.  and the soninlaw runs tradmill at my local Y. I've also seen him in and out of the steamroom there which is not a real mystery.  Betty was telling me this last visit about how she just doesn't understand why they have separate bedrooms and sleep in separate rooms.  She said when her husband was alive she slept right next to him every night like a married couple should! alas... (she doesn't understand why a catch like, me doesn't have a wife either, but that's a whole nother story and I'm not going to bother her with the details at this point in life/our friendship. ha!)
She sent me a birthday card last week, sort of early but she said she wanted to make sure she remembers, and showed me at one point while we were in the kitchen her calendar where she had written on my birthday: card sent!   she served me a bit of iced tea and we talked about some people in the garden club and the garden tour this year and how she enjoyed seeing my yard/house.  I told her how my sister took many photos and she's in one of them which i was glad to have.   We also talked about all of my family that was on my trip and the age of my parents.  At one point she said she expected me to be at her funeral and laughed saying she guessed she wouldn't know anyway.! ha but that I should be. I said of course i would.  she showed me her scar on her knee where she had a cyst removed this spring and how great it felt and she could walk just fine etc...  She said she might start walking more outside this fall when it cools down.
Perhaps I'll find some time to join her now and then for a nice walk up and down the street. i dunno.  summer is getting hot here!  Betty invited me to a church barbecue at 5:30 but as it was around 5pm I told her, no I planned to go to a friend's house.  came home and changed up and went over to S and B's jumped in the pool for a while. then came home around 7:;30 pm.  They do a save money thing with peak time using energy, so they stay outside on the back porch til after 7, then go inside to cool down/hang. they have a great back patio with fans// table, fridge, bar etc.. pool. all very fun and nice.
I plan on going to dinner with them tonight at the mall. but I'm going over to their place around 330 or 4 early since S took the day off today. then we'll jsut go over early by 5:30 to get the italian nachos half off before 6pm etc etc. ha  right now I'm unpacking and doing laundry and putting things away etc. my first whole day off from doing anything in a long time!! whew. I'm loving it. this morning i was out in the yard moving sprinklers around. then breakfast, then I watched the first Hobbit movie. SUMMER RELAX TIME. 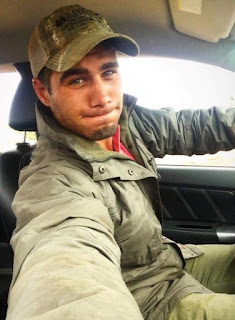 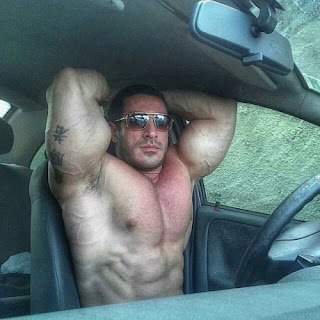 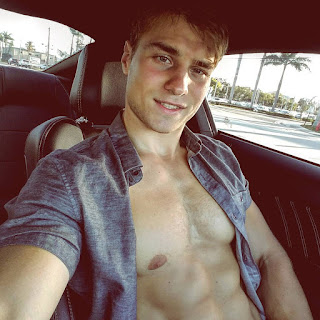 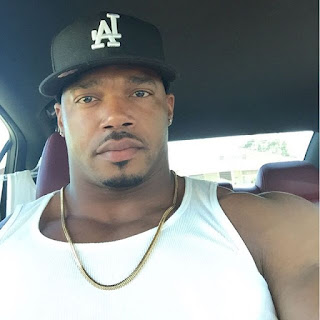 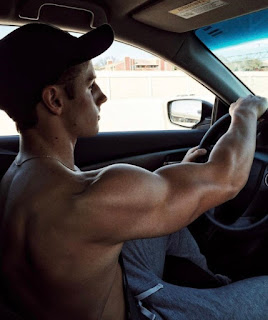