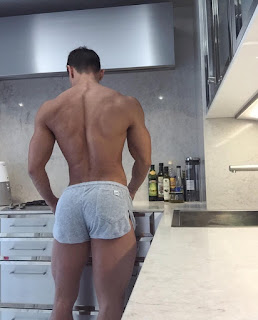 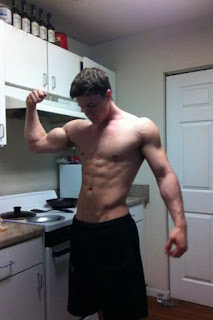 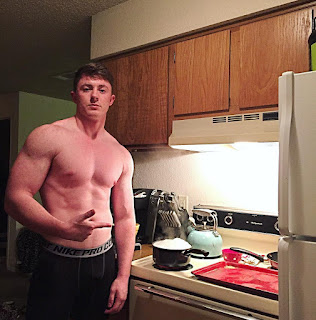 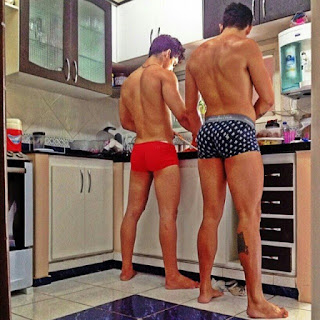 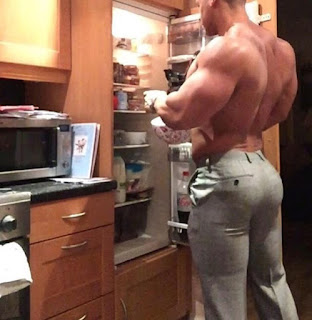 have you ever been to the website www.big.dk  ?  it' snot what you think.  I've been watching this great new series on Netflix called "Abstract the Art of Design" and I'm REALLY enjoying it. The third episode of the season is about a Danish architect and you can see all his work at the site I just mentioned.
I've been pretty busy what with early spring this year. last Wednesday I had such a full day! I began morning swims last week, so there was that, then teaching classes at work, then stayed in the office and graded til 4:30 in lieu of the gym since I wanted to give a class its papers back Thursday, and then went to see my sister and next my parents, and failed at getting home by 6pm for dinner and ended up going to church about 20 minutes late.  The reason I had to run out to my folks' place is that my dad helped me with a project. I brought him some hardy backer board that I'd cut into sort of triangular quadrilaterals and some lumber for him to make frames for them all.  He had it done in two days, of course.
I had a great rest of the week, swimming laps, playing piano between classes, gym after work, dinner and out in the yard after I get home. classes are also going well this semester. enjoying it.
I had dinner with buddy scott and his husband B on Friday night. then we all left to do something different. B went to a get together with former college friends, Scott went to see J and some friend from out of town, and I went back out to my folks since my other sister was in town with 2 of her kids.
Saturday I was up early getting things done inside the house and some outside. I went up to the Goodyear very close to me for an oil change and sat inside while I waited grading papers. I had my usual pizza lunch at the local place. and spent the rest of the day milling around in the yard and grading papers.  Sunday was church and grocery shopping of course, and more grading. I ended up over at Scott's to borrow his plumbing pipe snake.  I had something clogged up so that when my sump pump went off it was overflowing out of the access spot under the back deck.  Well anyway, I got the snake down in there and no luck. then as Scott suggested i just stuck the hose down in there as far as I could and a bunch of sludge yuck came up out of the access , I kept the hose running and it helped a bit but not too much.   Yesterday after work I came home and messed with the snake in there, got it a bit further and spun it aournd and bad news, it came back with roots attached. I did that 3 or 4 times pulling back some roots on the end and trying to tear it up etc...  water did begin to flow more freely.  I suppose now I'll get some root killer foam stuff and put that down there for a temp solution.  I'm not digging anything up and replacing til at least NEXT year, this year I can't have my yard torn up of course.
I've had some other htoughts about many things, that I'll blog about soon. right now I'm too dead beat tired from teaching 2 classes and then going to another college with my boss for a meeting with their departments and talking about which classes we have that transfer into their degrees. what with swimming this morning and then working legs after work. Zzzzzz  I've also been turnig in earlier so that I can be up at 5:30am and driving to the pool nearby.
how about that Oscars mistake?  I read a good new yorker article about how it backs up the philosphy that we;re living in a simulated universe. ha. cheers all.
1 comment: