Paris, parents, terrace, wow, out, how, now, ..together, clever, better...
No comments: 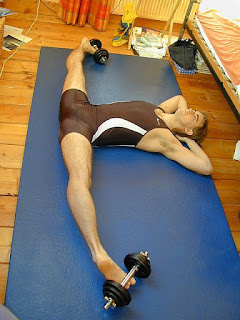 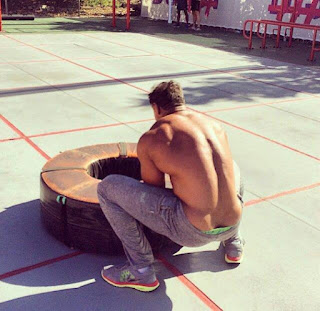 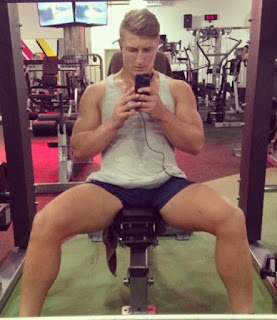 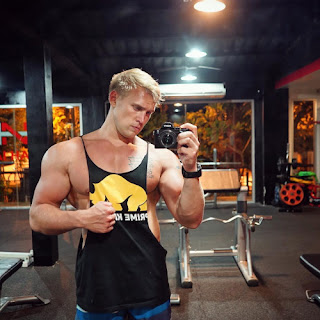 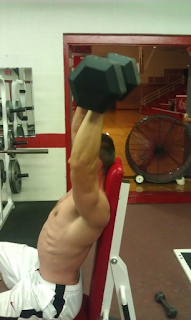 February....getting closer to the release of Guardians of the Galaxy II......

during the winter break, I was sort of wondering about a former college crush, we'll call LS, deep crush and lots of mind games to our friendship, but oh.  anyway I looked around on facebook and found his dad and mom but he's no longer on there.  I messaged his mom and just this last weekend she responded. ha basically just filled me in on him still being alive and well, single, and that he just retired and is living in Nevada.   She said she'd give him my email contact info next time they spoke. wah wah.... well, maybe I'll hear from him but not counting on it. It's a long story but you know awkward moments shared and situation he may not want to confront etc etc.
I had a great weekend. I got a lot of stuff done around the house and caught up with my online course. I also saw my family when we all had pizza lunch with my mom for her birthday Saturday.  On Sunday I went over to Scott and B's place to watch some football after evening church service. I stayed over there til about 8 pm after watching the halftime and some plays in 3rd quarter. I pretty much figured it was over for new england. I was surprised when I woke up this morning and saw on the news they won. ha!
I'm enjoying being back in the routine of work and gym and coming home. When I arrive from home every day, I grab an apple from the fridge and go out onto the porch and sit on the bench swing and check my phone ( I left it home today so lot's to update blah blah). I walk around the yard and eat the apple and look at all the flower beds to see what's happening and what's showing up yet and just think of ideas about what projects i want to do on the weekend or the Spring. eventually I'll come back in and get dinner started. On Monday nights I cook up my stir fry cut chicken dipped in flour,tumeric, crushed flax seed, and some ginger. I''ll eat it from Mon-Thurs for dinner with cashews and steamed broccolli. weekends I'll eat out or eat something very small in.
Is anyone watching "Victoria" on pbs? It's okay, I was kind of interested in the romance between her and Albert, they married last night.  every night I watch I google things to see what really happened etc. ha  I've already read reviews that talk about the hundreds of servants that would have been there helping run the castle and how they show only about ten downstairs and it's hardly as much effort as Downton Abbey at least made to get things right. but otherwise I just all in.  I suppose it is entretainment afterall. and I do like all the romance part, bittersweet having never really been in love or evey having dated someone. I often what I'd be like in a real relationship. My closest friends may not even realize how abandoned they'd be left behind and how I'd throw myself completely into me and the other person and it would become my life. yes I know eventually we'd want to be around other people. I'm just saying all the trips to visit so and so or keep up with so and so....DONE! makes me giggle 'cuz I'm just guessing anyway (not you Scott, you're my bro bro, bro!)
I suppose I do like a good romance story, but on the other it's like some strange curiosity to me at the same time.
I was suggesting a book to an anonymous stranger in Tulsa that I communicate with via email because I know he's a history buff.  So I thought I'd mention it here in case I hadn't already. the historical fiction novel Perfume: The Story of a Murderer by Pete Susskind (I think).  My friends and I passed it all around in college and it was the bomb!! it's so unexpected but it just pulls you in and it goes in depth about the sense of smell and just runs with it from there. check it!!
Sometimes when I'm very direct with my classes and try to take a very hardline approach about turning things in on time or forget. or how you MUST do it this way not that way or lose points! ha ha. anyway, sometimes I feel too bossy, but I remind myself that in the work place there are going to be things a company wants done an exact certain way so let's practice!!
I feel so much better going to the gym again, the exercise is real.  proper diet and cardio and work out really does a good thing for me. I sleep better and feel so much better.  I"m still trying to decide how to be more disciplined in saving money. I need a crown at some point this year, I want to repair some things around the house, but most of all I want to TRAVEL AGAIN!! over seas!!!
that's why I need a relationship, someone to travel with. I'm really good at doing it alone but I also feel like then I become the weird curiosity, why is that man just going all these places alone?  I'm going to try and make a poster for somewhere in the house and post my goals.  They say that seeing them and being reminded of them makes them more likely to be reached. :P
2 comments: