thanks for your service.... 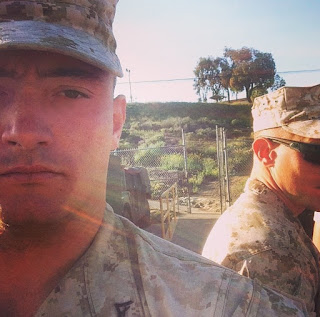 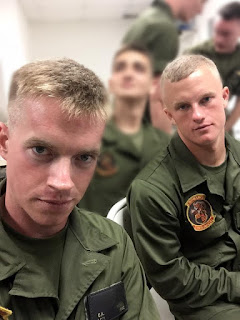 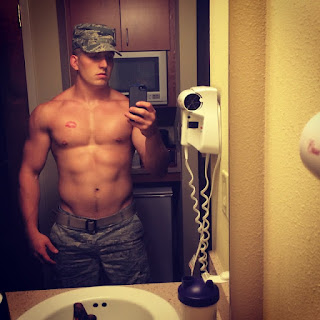 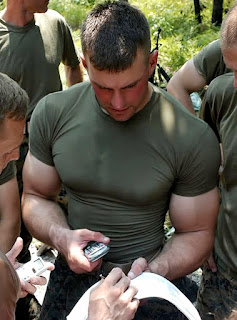 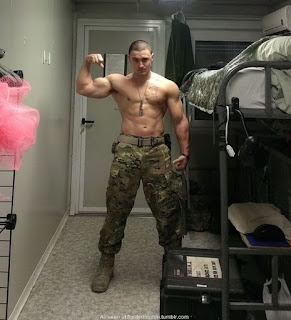 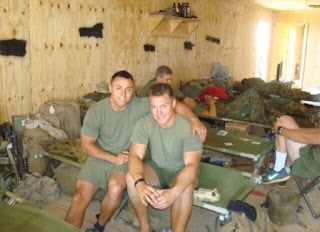 heavy week, good to be away from okc this weekend. :P 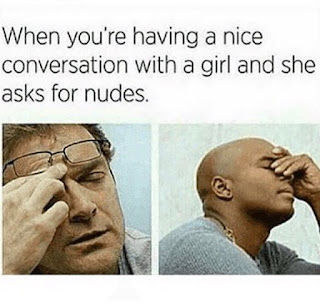 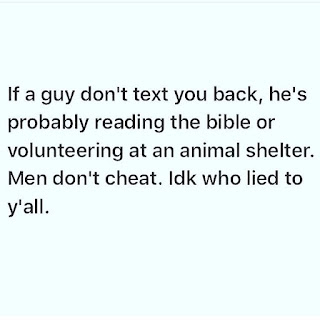 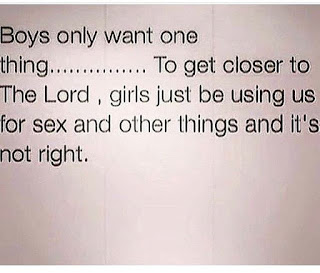 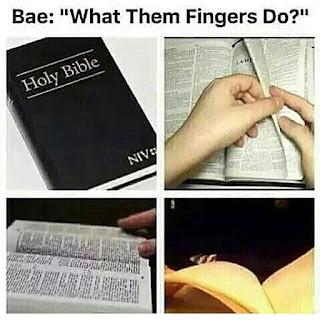 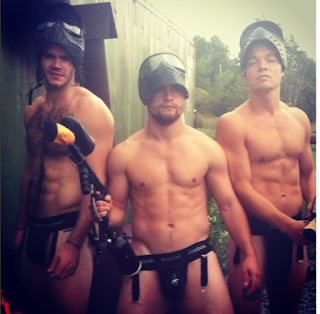 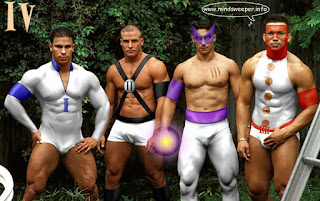 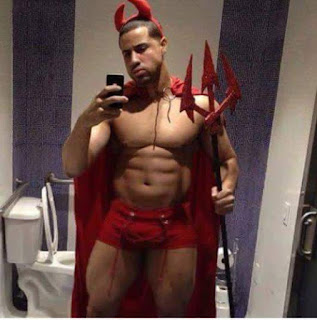 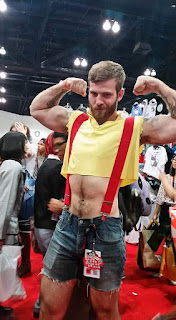 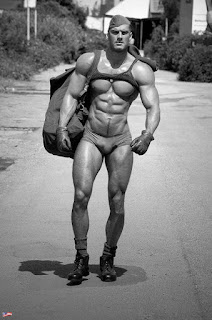 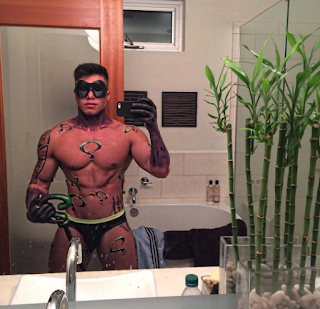