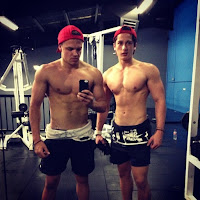 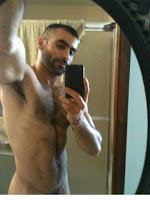 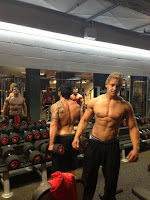 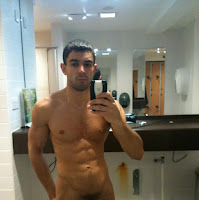 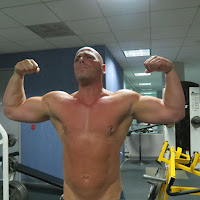 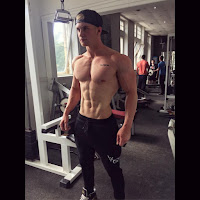 been working so much in the office and not going to gym this week, I hate to miss it but had to make some priorities to catch up with work. willbe above water soon. :P
No comments: 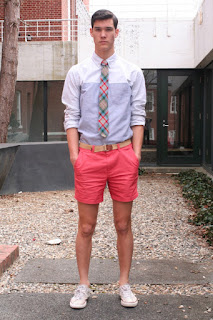 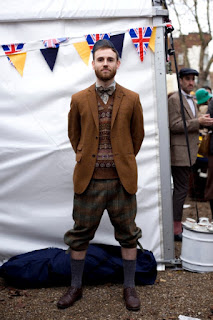 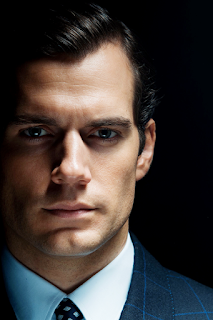 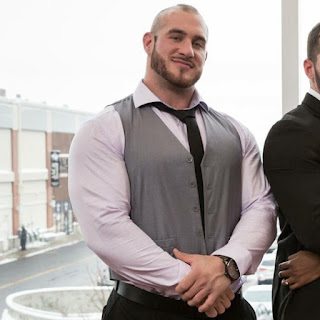 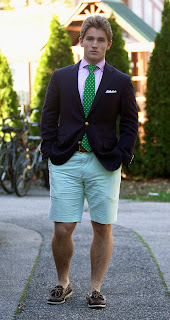 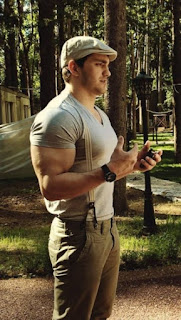 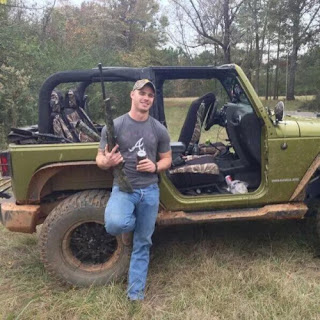 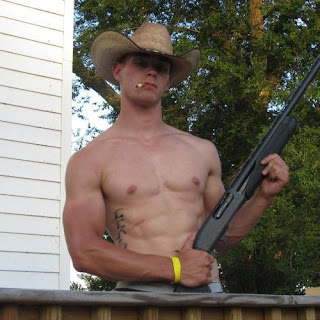 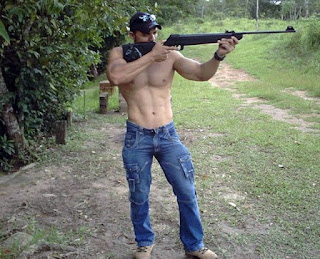 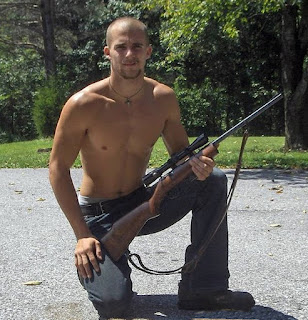