this live performance though, wow! 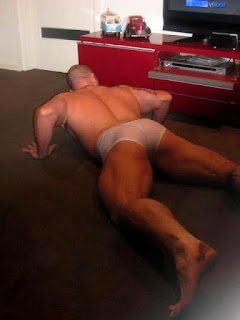 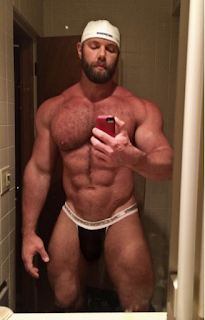 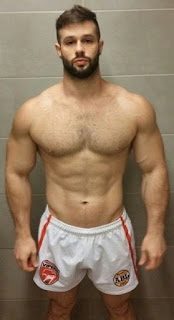 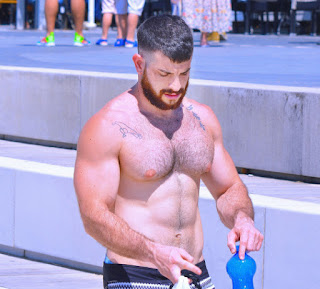 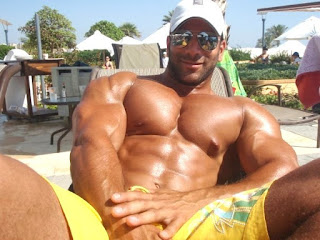 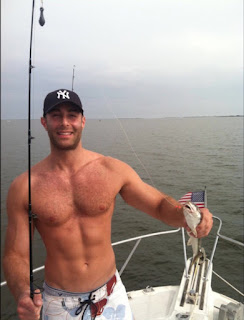 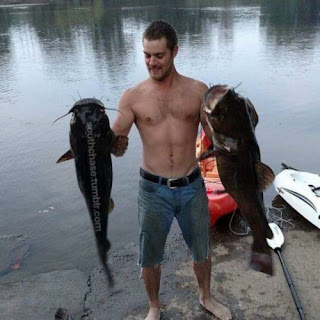 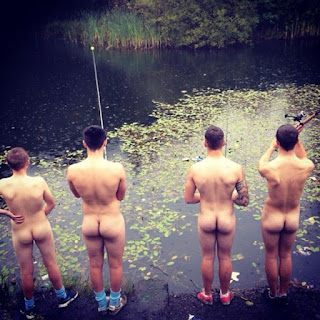 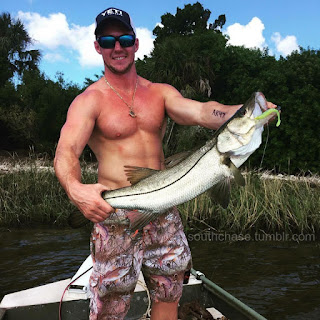 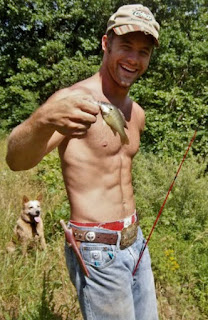 I don't know if I formally mentioned it, but the blog turned ten years old last week so it was fitting I got to see Mike from Random Thoughts in Dallas last weekend.  We both started blogging ten years ago when blogging was new in 2006, about the time Youtube became a thing as I remember.
Wow! i can't believe ten years of me going on and on about how I'm supposed to live my life has really happened, much less that I continue to do so.  I admit sometimes I feel I have nothing new to say.  Writing about the whole gay thing and what to do about it has definitely helped me come to terms to how I define myself and choose to live.  And the various comments and responses and fellow bloggers along the way have all been a part of that. at first it was a new blog, me writing, then me posting photos, eventually a lot of both. I left okc and went to Afgaannisttan for a year, came back, started teaching again, wasn't happy with working, and eventually got the dream job I have now at a community college, well, who knows what will come next. I hope it's more overseas travel though! ha
I was recalling with Mike about when we started and how fun it was to connect with other bloggers branching out and writing about their choices of coming out or not and how they were living and what things they had to deal with along the way.  An Athlete's Life was definitely an interesting blog to follow at the time. a baseball player wanting to go pro writing about trying to meet guys etc... Debriefing the Boy was a fun personality to read about.  Nothing Gold can Stay I think was the blog of a guy in California who'd just moved from Austin and was getting into the film business. and of course Justin in Chicago who continues to update about his big city life now and then.
I was congratulating Mike and the fine man he's become, out of school, employed doing what he wants, and a boyfriend for 6 years! whoah.  I suppose I haven't yet made all those moves towards coming out or getting a boyfriend.
Blogging was a great way at the start at making connections with guys in the same sort of situation of being unsure who they were and how they wanted to approach life.  Many gay guys wanting to define themselves as who they were first before just being defined and lumped into "gay" like what they thought it might be.  oh yeah , also the blog Widescreen about a pro surfer in California who had some hollywood social circles, what great reads they all were! 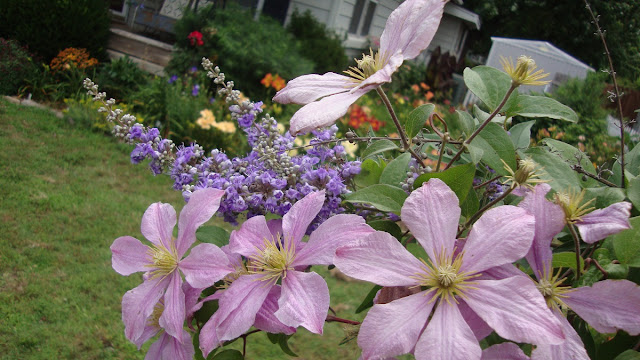 I drove down last Thursday night after class to Dallas to meet up with Mike at his hotel. He had been in town last week for a teaching conference.  Upon arrival I talked his ear off and asked tons of questions and finally we went out for dinner at a mexican place.  After that we drove to downtown Dallas and had a few drinks out on the strip Cedar Springs, mainly just sitting up on the balcony of JR's and then walking by some other clubs and checking some store windows.  We got in late, chatting the whole way back to the hotel.  Thanks Mike for driving us around and letting my stay the night at your hotel room!
Friday morning I eventually got ready to leave, gave Mike a few hugs and was on my way.  I wanted to stop by a few nurseries in Dallas before meeting some friends for lunch.  A married couple that I taught with in Central America were in town from the Missionary work in Mexico with their kids.  We met at a place called Latin Deli. it is AWESOME, seriouly, if in Dallas, go to Latin Deli!!! YUMMM  I caught up with them completely, we were going at it like no years had past! and even chatted up their kids a bit, their oldest son who was just a little kid when we worked together is not on his way to college this fall. ha!    After lunch I went to a tropical fish store on Greenville Lane that I've always passed by and never stopped in. but had always wanted to. Fish Gallery, it's called. SO I went in and looked at every single tank and fish and just took my time. ahhhhh
hit the road and got back Friday night in time to water some things outside.
Saturday my buddy Scott hollared at me to come by in the afternoon and swim some in the pool, which I did of course!
back to second week of summer classes this week.  also training the department with the new curriculum that I designed with the committee last year (yawn I know).  After this week's sessions though that is OVER! ha  I'm looking forward to throwing myself into summer courses and my yard and my workouts the rest of the summer! woot woot.
I've also been invited down to Austin TX to visit H and his bf this summer, I'm aiming for August before school starts to get away for that perhaps? hope everyone is enjoying summer.
6 comments: 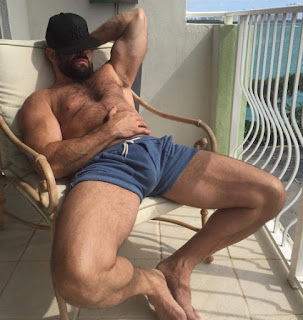 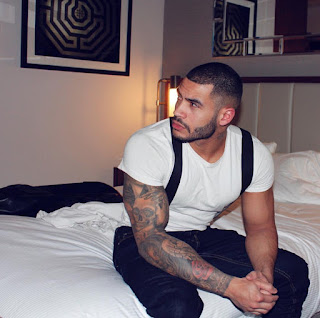 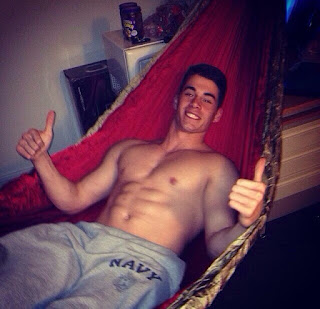 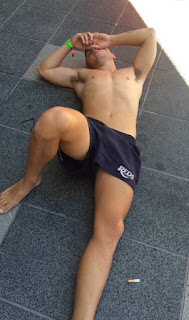 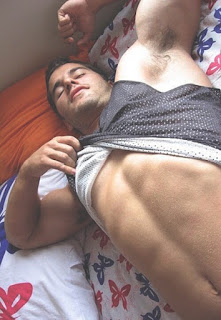