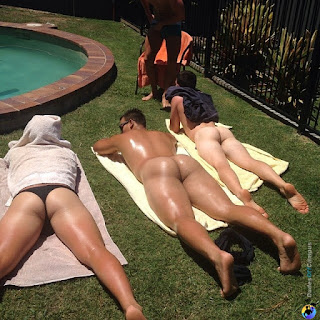 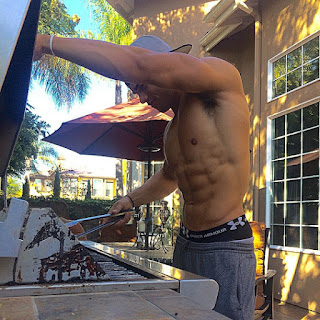 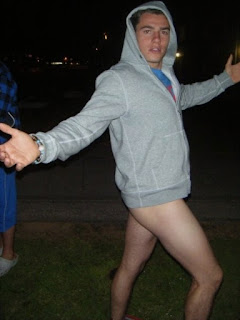 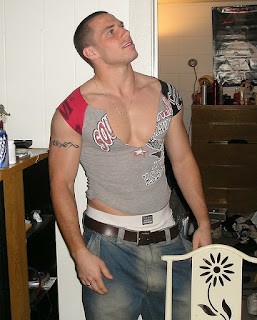 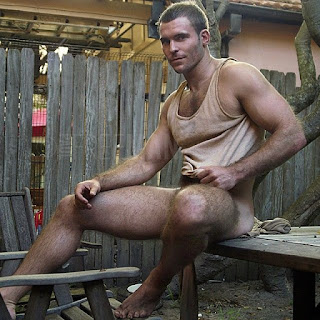 I realize the last one is moot since it's referring to how women perceive guys but still interesting...........:P I posted this one before:
1 comment: 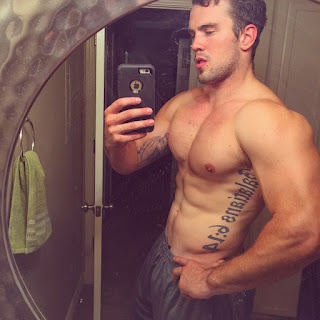 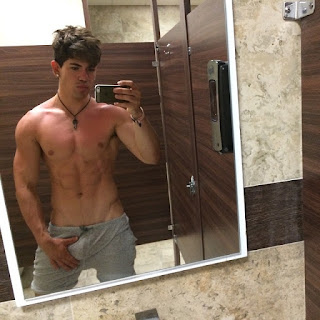 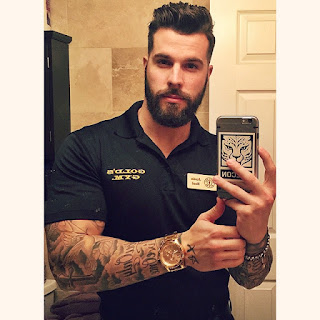 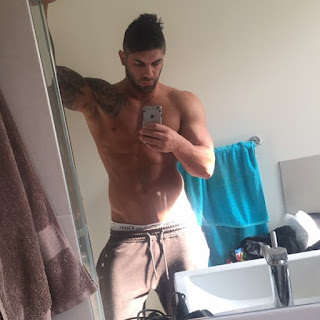 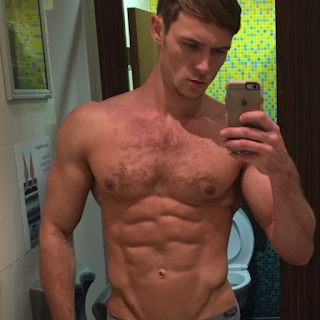 i guess it's called grinder for a reason...

well since i had the new iphone and the last two weeks off before going back to work next Monday the 10th, I downloaded the grndr app.  I haven't been on chat sites for a very long time , probably since I got back from teaching overseas in 2009, although I'll admit to being on and off a former favorite just to check around for past former fwb guys I knew in town.
anyway! so without even knowing what i was looking for anyway, I jumped in.
first I had to decide on a sort of title that shows on the thumbnail photo. The ap will put grinder guy on there if you choose nothing. I decided to put a random word like "branch" and then "tree" and then I put normal 8, which was sort of provocative with the number 8 out there like that, then I tried getting creative with words like communic8t or elev8ted blah blah. such was my boredom with that feature.
you also choose a headline, so for that I wrote my usual default masc in shape, and i changed it back and forth a lot with stuff like "hey guys just here to chat" or "i'm not a top or bottom" or guys "lets get to know each other beyond hookups" to the current one quoting Bjork "There's more to life than this.."
well there was a question of photo to post also. I began with a pretty basic vague photo of my in a tight grey tshirt I had on when I started the app, eventually it seemed like I should be shirtless like some of the other interesting photos posted, but I started getting too many messages, so I switched it back to a blue shirt that says "postal service" a band I like.   Well, I got some really good hits with the shirtless photo, but of course I chose the best angled photo and you know how guys always assume the best not the worst. ha.  so many guys in their 20s looking to just HOOK UP, so amazing and so easy and somewhat alarming, but I supposed I'd have been the same if chat sites had been so easy in my 20's. ha 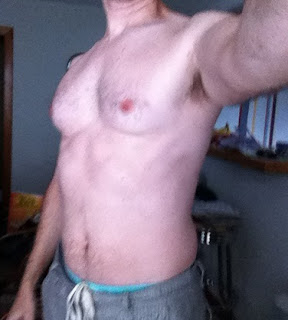 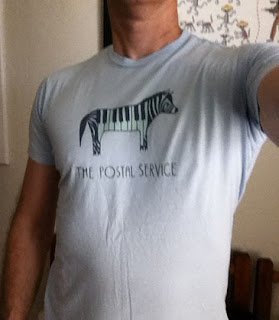 there is another part where you enter "about me" which I wrote "Am educated and like: working outdoors traveling swiming gym 3voor12 NYC my bud's pool and relating to people. Monocle Outside and Traveler mag" which I'm pretty sure is way too much information for a hookup site, but i thought it might build curiosity from someone with similar interests. ha I know I have read some other guys profiles that say things like outdoors, gym, anglophile etc... so that gives me something to chat about. There was a time online when I was all about sharing body and junk photos, but that's too easy to catch quick interest from guys online, now I'd rather connect something inside more substantial and like even just for networking and making friends first
. So yeah my lesbian friend A laughed at me and said, Dan it's called GRINDER!!! that's what guys are looking for!!! ha ha. I will say that I was happily surprised to see so many 6'2" or 6'3" guys online, about 10 years ago I would have been all over that, anything 6'2" or over always gets my attention. trading some pics can be fun, underwear shots or without underwear. always exciting shares. but overall, I started to make it clear I wasn't "looking" and got some good conversation going with a few people
I do come away from the experience completely motivated to kick it up in the gym this fall and get back to doing an arm and leg day.  i quit doing legs this summer since I was doing morning spin class and I have to say they're toned but not as big as I'd like, especially my butt.  turns out if I can get back into a bigger and harder shape, there might be a bit more fun to be had in OKC afterall. hmmmm I dunno though...............is that what I'm looking for anyway. hmmm so much to consider.
my current photo is of my converse tennis shoes I had on today, and the title just says converse. ha basically, it seems that guys older than 30 will actually chat with you a bit, And it is fun to connect with other guys in the city and just ask a few question back and forth. It's kind of funny that without actual bars where you can meet and talk to people just to get to know some guys in the same "family", or even have a few drinks and relax and get the nerve to approach guys... now it's pretty much limited conversation of just "looking?" based on a photo, or "visiting?" as a starter...ha. I look forward to deleting it off my phone next week when I go back to work though. I'm pretty sure what curiosity I had with the site has been answered. :P  anyway, my 2 cents... 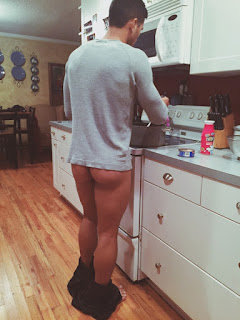 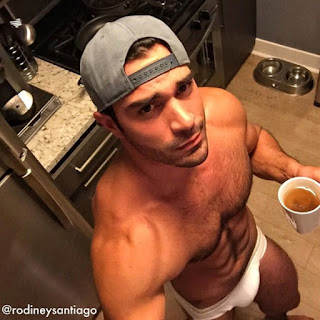 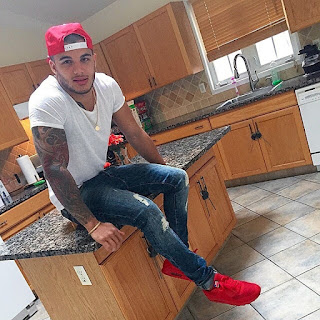 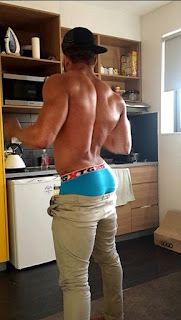 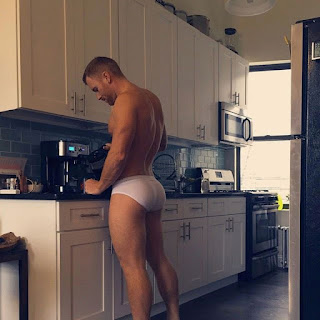 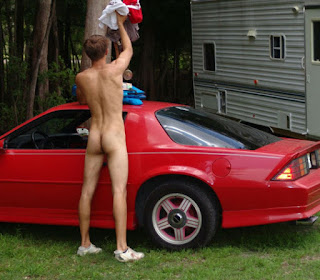 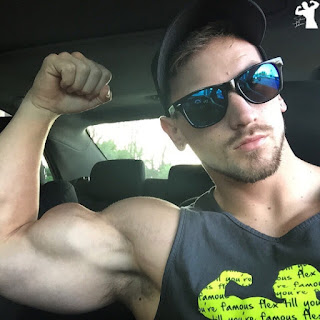 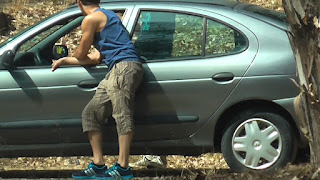 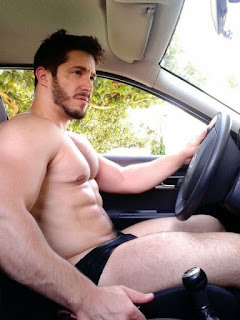 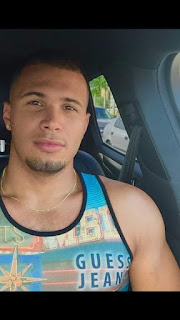