went to dinner iwth my S buddy her ein okc tonight and he mentioned this video of Cooper speaking French.... I got to see Hangover 2! :)
1 comment:

anyone getting wet this weekend? 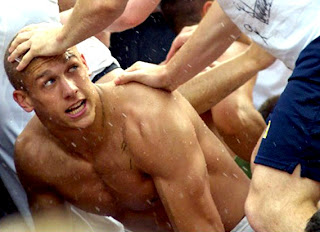 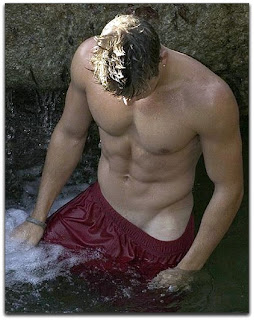 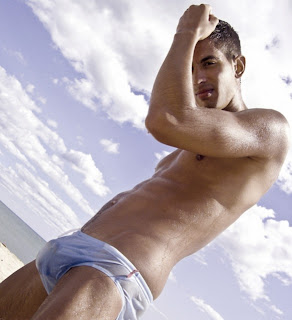 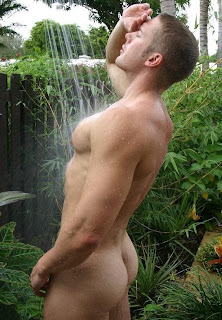 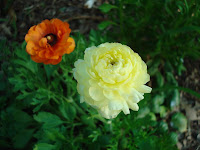 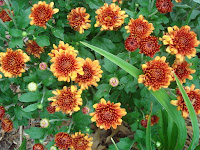 so last night I'm standing outside of my house getting some sprinklers set out to water the yard etc.. there is this one married couple that always walks by walking their two dogs and we say hi and chat maybe sometimes. well last night he was alone with the two dogs saying his wife's out of town, then says to me he wants to ask me something, sort of private.. okay...... so I walk into the street and say yeah man what's up.. he says to me "you're gay right? I mean what with your Christmas lights last year..." whoah, was it that obvious, I really wasn't trying, but maybe adding some pink and orange and purple led lights was pushing it.. so anyway, I just laugh, and then he asks do I have any ideas how he can hook up and that his wife knows he's bi- and yadda yadda yadda... blah .
he 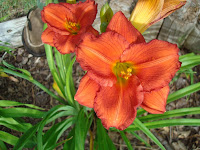 says he's already tried craigs, I mention two other sites and he says yeah he's tried those too.
then I sort of just say well good luck and get on out of that conversation. oh man, what I get for just being outside and saying friendly hello to passersby sometimes. and btw the guy was average and older and native american and probably going to be someone out there for everybody, right? but this guy's [I"m talking about me here] out of commission these days and I told him so early in the conversation.... ha.
nothing more going on this week. I've been really enjoying the time off every morning, other than working at the water park today and tuesday. I have been washing the siding on my house with a bucket of soapy water and cloth. today I fell while stepping down off a ledge onto a wet chair and skinned and bruised my shin. dang, that's what I get for not just getting a ladder out properly. oh and my house almost looks like it had a new paint job. I've never bothered to clean off the siding but more than 7 years of dust and rain and weather and it was getting pretty shadowy, looking good now though. my house is part of a garden tour coming up in a week and a half which is why I even bother with it. that and weed eating everything yesterday and then setting sprinklers on the lawn. I'm not usually a lawn guy, i never bother watering the grass at all 'cause it's just more to mow! ha but this week and next I'll water everything to make it green and then that will be that for the summer. :) 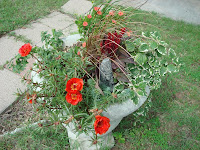 one last note. thank you to the big black guy at the water park this afternoon who thinks wearing a pair of (white) athletic shorts is the same as a swimsuit. in that while he was walking by wet, he had a big ole dong right in front, you could see the nice round circumcised thick head just right there in front. man, he walked up to a girl he was with and she must have said something 'cause he started adjusting. ha ha. but hey man thanks for the thrill. OK I'll try to put a few pics up from the garden and then next post I'll try and get some pics of the three pair of shoes I got in the mail yesterday. oh my. later
8 comments: 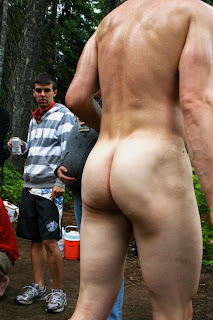 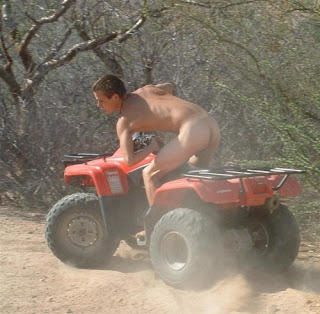 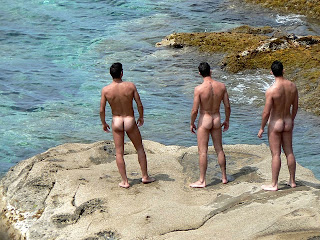 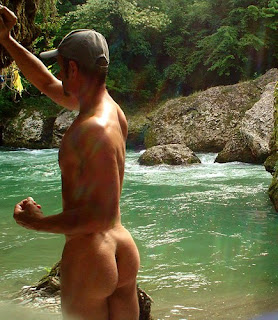 perhaps a visit to the promised land...??


welcome any comments to educate me about the artist...??
4 comments: 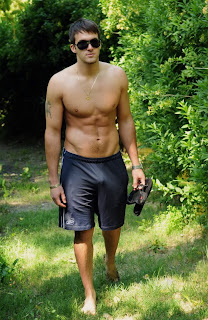 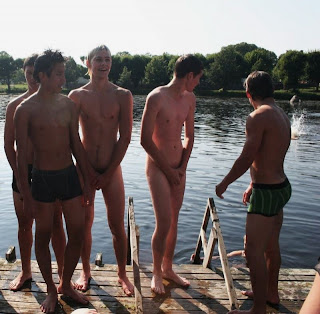 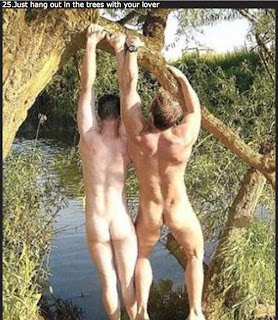 busy weekend. had some great time sleeping in and relaxing and getting outside Friday morning, then worked all afternoon and night, worked again Saturday morning til 230pm. my ex gf came into town and arrived just as I got home as planned. we did a lot this weekend. first to my folks place. my brother had come to town with his family and so my two sisters that live in town came over and we all had a cookout and chit chat etc..great family time. then we headed out early around 7 to get back into okc and to a mutual college buddy's house for a get together he was having with family etc. We hung out there, good times. Sunday morning church and then off to the Paseo Arts Festival! I HAVE To recommend this to ALL in OKC. It happens every memorial weekend each year and is my favorite. for one thing, there are tons of booths with really accessible art. It's not just the crazy office art stuff you see at the arts festival but it's more arts and crafts and local or from around the area local (for example Kansas or AR etc) my favorite one was this metal sculptor from Kansas named Randy Haggard, you can check him out on facebook. We walked around all afternoon and bought some stuff like soap and small stuff and I got some wire stuff for staking plants in the garden. we relaxed last night and then talked all morning today and ran some errands around town. nice times. and I had a reason to really pick up the house and clean up. ha
well I REALLY had to try hard not to start down all the guys at the arts festival, dang they were EVERYWHERE. just think of all the guys out there thankful for sun glasses. I ran into this college kid who I knew when I taught at his high school. I might have mentioned him before, C. C and I went to TUlsa a few years back to see ANdrew Bird in concert together. IT was a fun time even though a sort of age difference but we both wanted to see him live. anyway, he also went to the junior college I was teaching at. I never thought anything about this kid until I noticed he was hanging out at the festival with this older guy, this chef who makes a lot of money here in OKC that C used to work for blah blah, anyway, he's also been to NYC with this guy. I dunno but my exgf and I started talking about whether or not he's the G word!! ha ha. not that it matters but I could probably help the kid out..and I only mean in the way of TALKING, nothing more. ha. HE is a good looking tall kid though. well I'm beat and got the water running in the shower and I'm off to bed after getting cleaned up. hope all survived the weekend. let me know how your went.
ps. say a prayer for my number one commenter, rugbysex, if you get a chance. He's been in the hospital all weekend and remains a bit stressed about many uncertainties. dan
4 comments: