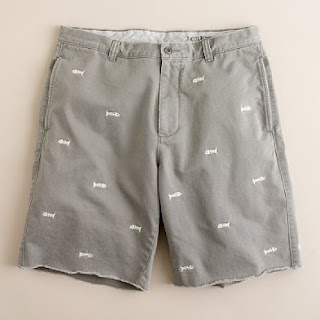 THere was a federal agent who came to our church tonight and gave a seminar on safe travel which was extrememly interesting up to 2.5 hours into the talk, and then I thought to myself I hadn't realized this was also going to include surviving a kidnapping or hostage situation.
But he gave some very excellent tips and statistics. for example suriviving a plane crash by keeping low, always choosing the exit row, and if not then a window seat. and to always sit with your arms crossed hands tucked in during lift off and landing, and keep your feet below you and not in front of the seat of you. THis is to keep you from breaking your arms or legs, since you can't undo your belt with your elbows. He also mentioned NEVER wear flip flops or sandals or shorts on the plane, always long sleeve and pants of cotton to protect from burns.
good stuff. I'll blog about hotel room safety another time.
I hadn't expected it going 3 hours. but some video footage was included about terrorists groups in Phillipines and a hostage taken once in Ecuador.
survived the weekend overall, getting ready to crash and rest up for another week of work. I ran into the Army nurse mentioned LONG ago that I met in the steamroom at the YMCA and later met up with a couple times during seperate visits to Austin while he lived there. He's back in OKC now. so we'll see... he's on my facebook and I have his cell number....
found these shorts online at JCrew and am considering... I like the neutral grey and then I like the fish compared to other things they've had on their shorts and pants like lobsters or anchors. how gay! ha ha

J Crew has good quality clothing, but I doubt that anyone would call it "gay". Their line of clothing is more Yuppie Str8!

does your church sponsor a lot of international travel or something?

Reading your post about the federal agent all I could think about was my dad, and the comments he would make:

Not to offend, I'm just saying that's what came to mind.

I have never been lucky enough to get an exit row seat. Why does everyone flock there? I personally think people flock there because they don't want to help evacuate in case of a water emergency and they like the extra foot room.

The tail ripping off from the movie Alive comes to mind.