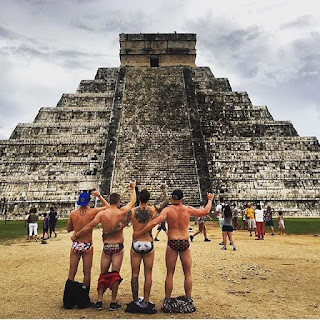 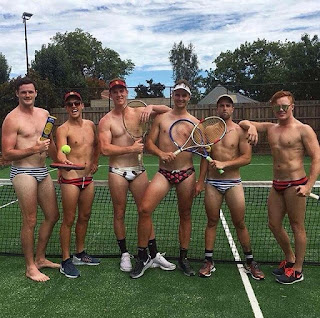 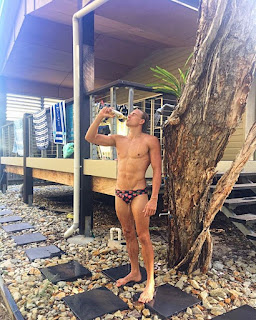 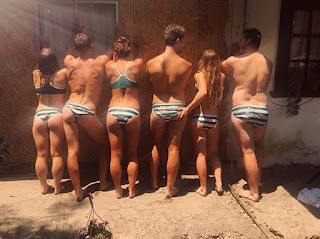 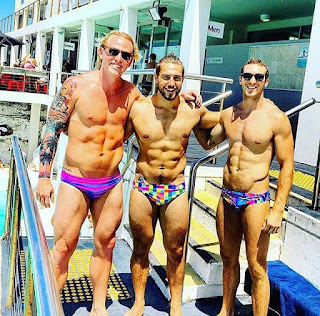 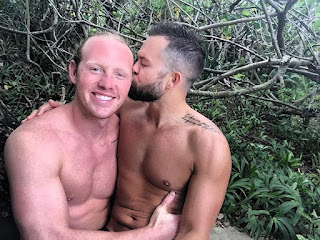 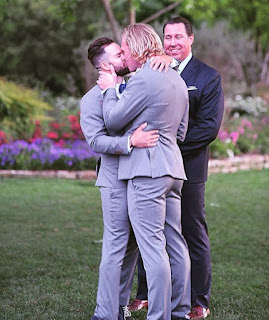 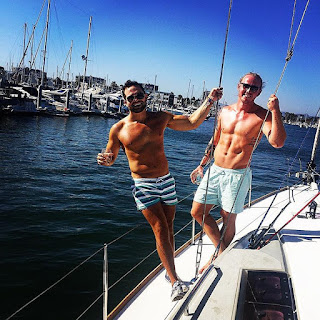 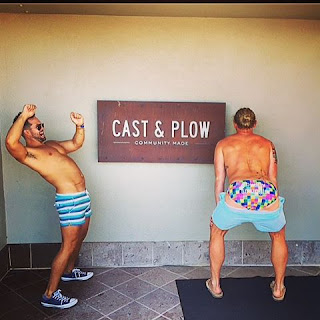 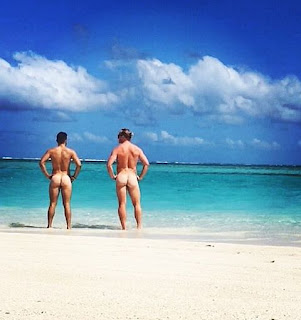 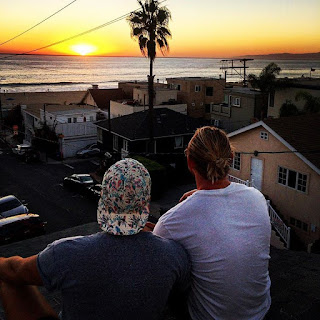 How you dern? Sometimes you fuck up make mistakes.. With all aspects of life, recently made a good one myself, but from these you grow and learn and become smarter,better. #insightful #sunsoutbunsout 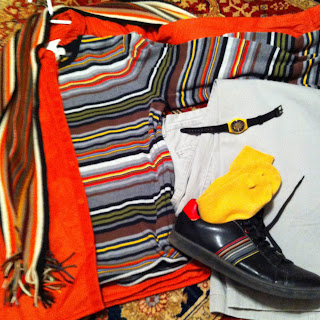 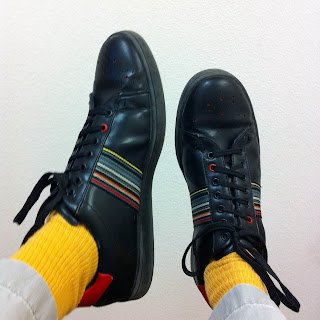 I only wear this sweater about twice a year, usually once in fall semester and then the spring semester.  I bought it years ago, maybe 10? on clearance online at j crew. the colors! so awesome.  I wear it with khaki or more recent years grey pants. the swatch I got for birthday in high school back when Swatch watches were the cool thing. :)  and it still runs! the shoes I got in 2009 at some non brand shoe store in Paris, I think they were supposed to be a sort of Lacoste knockoff shoe. the colors match two things in my closet perfectly, a shirt with similar striping and this sweater.  the socks were an extra punch today.  The jacket I got last year, Norse Projects Jens Light.  and the scart was 2011 at some random place in Fayetteville AR. I love that scarf and wear it a lot with my black sweater, black coat, etc.. anyway, today was pretty loud, good way to wake up college students early on a February morning. :P 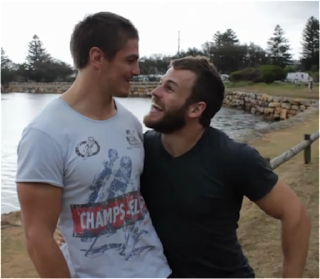 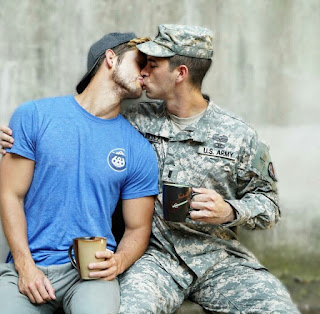 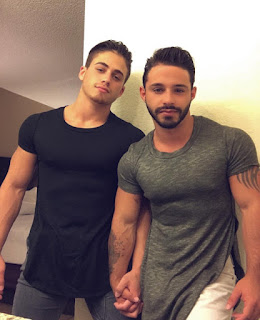 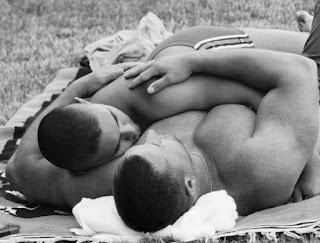 I had a really good weekend.  last week I got back to the gym about every day but Wednesday. feels good getting back into a routine after taking a few months off last Nov and Dec. I hope to never do that again, too much work getting back to it.  I also started going to a class at church on Wednesdays a couple weeks ago.  It's a class on Islam, just basics beliefs and history and how to relate to muslims.  A former missionary who retired from Indonesia is doing the class and he just wrote a book about Islam also.  He's very nice and scholarly and I enjoy hearing him explain so many things.  There are many seniors in the class, I guess his age group and friends, but also a few younger people like me. ha.  It's been pretty interesting to get the background on Sunni vs Shia, and then the Sufi's. Also their belief in Jesus.  He made a comment about how it was Muslims protesting back when the Jesus Christ Superstar movie came out because of its portrayal of Jesus?hmm  It brings to mind all my students I taught English to in Kaabuul many years ago.  We discussed things now and then like how they knew the story of Shadrack, Meshack, and Abednego in the fiery furnace and believed the 4th man in the furnace was Mohammad. Or we spoke once about Jesus as God in the form of a man, and they'd laugh and say, how could God be a man, for example go to the bathroom like a MAN?!?  they didn't get it. many differences. so interesting.
last weekend I was pretty busy grading papers all weekend, but the weather was so nice I did get outside a bit Friday after work/gym.  spread a lot of mulch on thing.  Saturday I also graded most of the day but also went outside now and then to enjoy the weather.  Saturday night I met Scott and B, and another married couple Jeff and Dave, and a girl friend of theirs at a place in OKC for dinner, Back Door Barbecue.  after that we went over to J and D's place and played Nertz, a card game, the rest of the night. lots of fun, the Thunder game was on also and we kept up with the score while laughing and playing cards.
Sunday was church and grocery store. same ole. graded papers most of the day, took a break to go outside and plant some bulbs I've had for a while but never got in the ground. orange ranunculus and blue brodiaea in little patches here and there in the gardens.  I'm hoping they'll bloom at the same time and the colors will play off of each other well.  the weather has been so warm , I dunno how early spring will be, or if we'll have a late hard freeze that kills everything back before April 15h (our usual last frost date).
one more thing! I got a message from my nephew in law(?) last week that my barber had some thing for me. We had some car talk during my haircut a while back, and I'd mentioned my dream of retiring someday and doing landscaping and also later about my dream car a VW van, and then about how I could use the van for hauling plants around etc.  just kidding around.  well I called my barber and he said he knew a guy with a VW van that wanted to get rid of it and that he'd probably give it to me, and gave me the contact #. I got pretty excited not knowing what to expect, but heck yeah I was up for it. I texted him Saturday and got no response. then texted again Sunday. blah nothing. So today at work I called the number and the guy answered and wasn't too lively and told me it was an '84 vanagon, so not the classic of my dreams, alas!  he said it's been parked for a year in Edmond but that it still runs etc etc etc.. He said he'd consider selling it to me and I said well I'd contact him about coming to see it sometime and etc etc. I don't he was as excited to give it away as my barber thought. ha but all good. I don't really need another project to throw money into anyway, but it would be fun. I had already been googling VW van repair this weekend and of course I'd already planned just what navajo print curtains I would install. ha!
Today was busy as all get out! 8 am class to 9:30. 10am meeting with 2 guys on a course redesign Unit 4 blah blah, 11 am class to 12:30, then another hour lab class. lunch at 1:30 (late!) i was supposed to have a performance review meeting at 2pm, but my boss had to cancel, so I was able to work before 3pm, which is my leave the office time so that I can be in the pool at the gym and swimming before 3:30.
hope all are having a good week. let's ignore the 14th and just say Happy February. :P 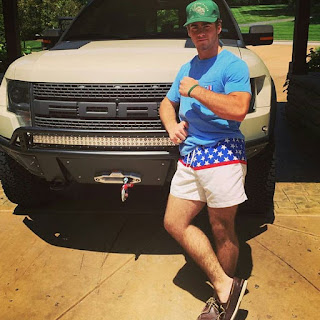 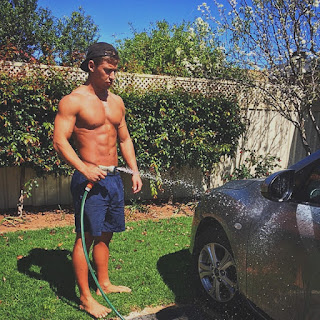 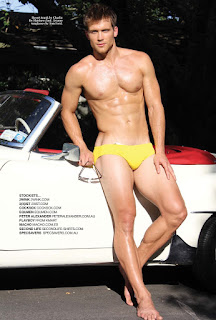 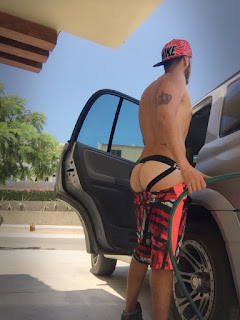 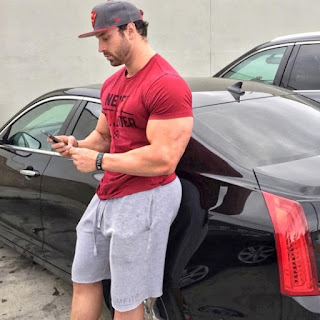 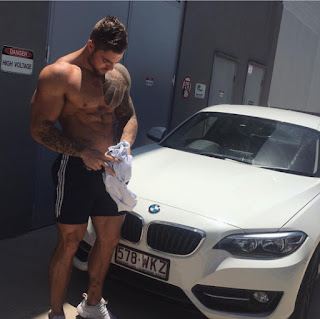