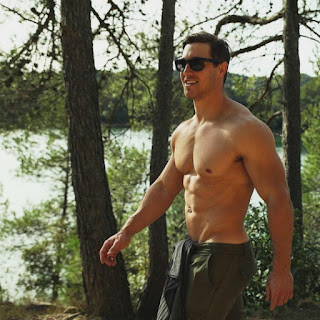 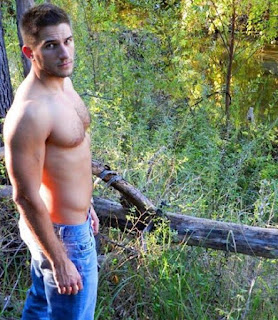 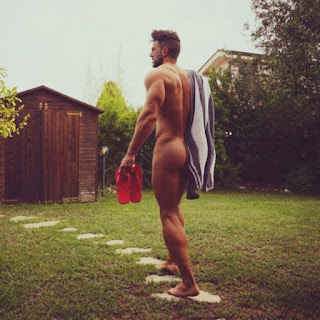 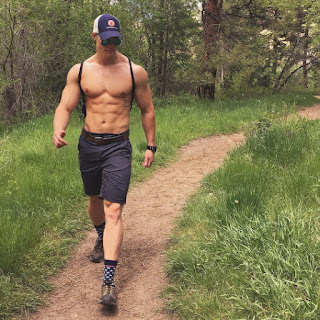 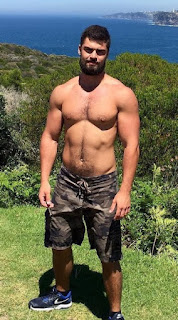 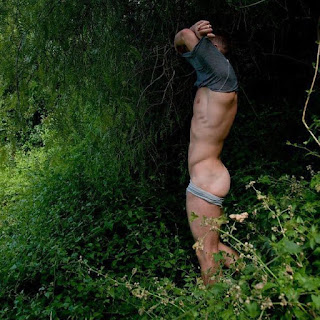 busy as all get out and getting a lot done this weekend.
I had a great day Thursday, slept in, piddled around the house and outside in the yard and the beautiful fall weather..drove south of OKC for a truck load of pea gravel down at Dolese by the Canadian River, came home and emptied it.... after lunch I went over to scott's and checked on the dogs before heading in to the office.  I spent a few hours there finishing off the garden club newsletter. I've been watching some youtube videos and made it a little fancier looking with pictures behind word boxes and lettering etc.. 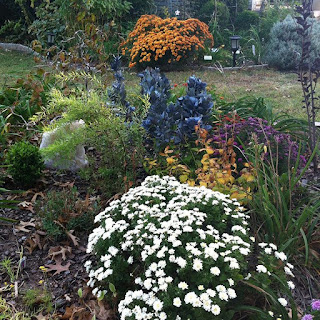 by 3:30 iw as over at my friend A's place, the girl that i used to move furniture with, it's been a while since we had any move jobs but had one Thursday. :) took a couple hours and then by 6 I was on my way back to Scott's to feed the dogs, then my house to feed me, then back over to Scott's to sleep and house sit/dog sit.  I had a good time watching his tv channels,especially getting to watch Prject RUnway on a big screen and not on the computer the day after. (I dont' have that channel at home on antennae).... 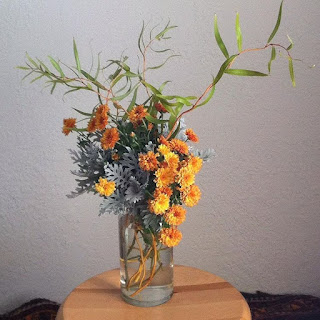 Friday I was up and feeding dogs, then home to do some yard work in the beautiful weather. I drove to south okc to visit my sister while my other sister is in town visiting, short visit and then went back to Dolese for a load of sand.  brought that home, had lunch, emptied load of sand, went over to check on dogs, then back home to clean up and get ready for club meeting.  went and picked up my octogenarian friend Betty and gave her a ride with me to and from the garden club meeting. came home and slept GOOD and SOLID last night.  a friend of Scott's , RObert was in town and staying over at his place so the dogs were in good hands.
I woke this morning and got outside early to start digging up a path on the north side of the house (thus the gravel and sand prep).  My brother came over this morning with a pole saw, we cut branches and trimmed and carried them to the street the rest of the morning, then had pizza lunch in town together, and then worked some more, he left about 230. now I'm going to go check on the dogs and then all my siblings are gathering at my oldest sister's house tonight while baby sis is in town. all five of us, some with spouses, and my folks I think too are coming. I'm about to clean up for that. what a great weekend! it's been perfect out and I've gotten a lot accomplished. not the walkway but I'll get it done this next week for sure now that I have all the ingredients. ha  Enjoy Fall y'all!
No comments: 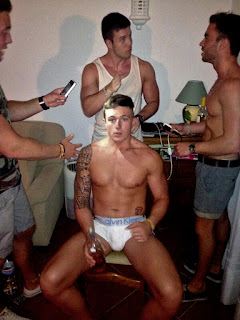 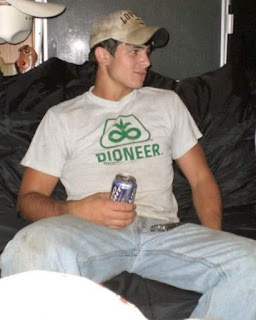 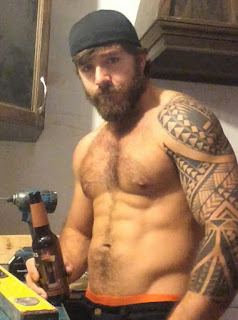 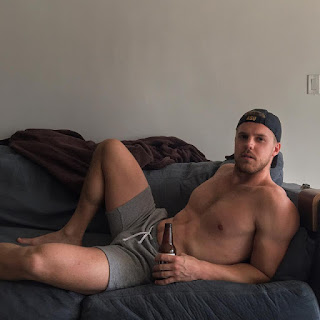 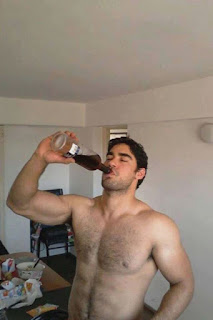 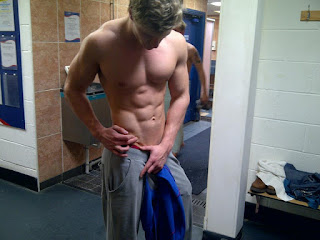 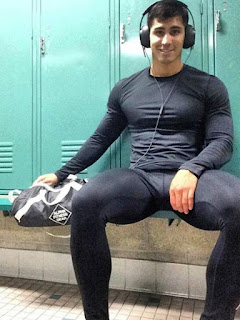 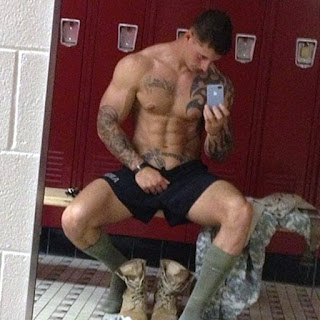 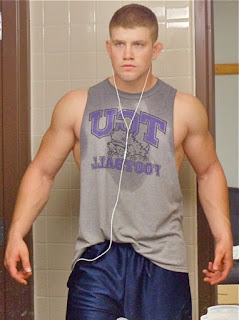 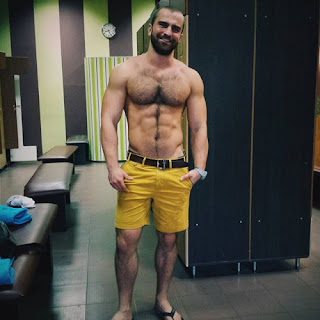 I hope I didn't sound to complainy or UN happy with my friendships in the last post. I'm pretty damn happy all the time, guys, really it's embarrassing to myself how many times I crack jokes and laugh at myself and speak to myself cracking up living alone and all. And even when I begin to feel down about something, it lasts a few seconds and then on to the next thing with a smile. blah. that's just my disposition.   But they were serious thoughts, and I suppose I don't expect all things to be all things, but perhaps I just want to be better understood.  perhaps my expectations are too strong.
I often wonder if I was partnered or married or whatever, there must be a great benefit to having someone to bounce ideas off of and share thoughts with and get feedback from, someone who hears the repeated thoughts and attitudes and can remind you of such. Or someone who can set it right or say, nah get over it, no big deal.  That's what I imagine it must be like anyway. ha.
I don't expect any of my friends to believe the same as me,I do want to be understood and respected. I think that's fair. and not to be shocked or surprised when I make decisions based on such.  I think a fair way to respond is, instead of offense, to say, well that's Dan! :P  am I too optimistic in this world. And perhaps I should check myself, would I respond the same way?  I like to think so, on social network I may disagree with all sorts of things, but usually say, well that's so and so for ya. alas.
in fact, speaking of talking to myself, I often wonder aloud which former classmate on social network is more of a redneck than the other, or which one is more liberal, etc etc.. ha ha. maybe it's a good thing I live alone.
tonight is Road Show night and chicken night. it's the night I cook up my dinners for the week.  2 weeks ago I switched from chicken tenders to buying chicken stir fry cut.  I really like the way it cooks up and how it slices on the plate.  I know chicken is chicken but I noticed it's a little cheaper than the chicken tenders too.  the guy at the grocery store said the chicken tender strips are cut up from the breasts and that the stir fry cuts are cut from the upper breast/chest. I mean who cares right? but I'm telling you!
I felt a little guilty today about a dream I had last night. whew! not guilt for content but because of a former student that randomly appeared beside me . this guy is a former students I support completely and keep in contact with and just like keeping contact with. completely platonic and the kid has a gf and we've even discussed faith and such many times.  I had to wonder today what in the world was all that about. seriously, awake I'd never considered the guy sexually. dreams are so random.
I'm getting sort of caught up at work. only a stack of 5 late papers to grade :P ugh late papers!!
I did get back into the piano practice rooms today after a week.5 not having time to play. Rachmaninoff preludes, so difficult and so beautiful, but I play them SO SO SO slowly.   no school Thursday and Friday this week. I plan to go down to the Canadian River and get a half ton of sand. bring it home. unload. and then the next day get a half ton of pea gravel.  My brother is coming over this weekend (I think) to help me put in a brick path on the north side. I finished the south side and front, but one more on the north. I'll have to share pics of them eventually. Garden club meeting Friday night and I'll be working all week at work,(when time) on a newsletter due before the meeting.
I've been watching YouTube videos on how to do stuff on Publisher, so this months is going to have a cool magazine like front page cover with a garden photo behind all the headlines.  so much to learn on YouTube, :) hope all are having a good Fall week. too hto this week ugh I hate waking up at 3 am when it's so hot. had to check the AC last night and it hadn't kicked on. set at 76 and it was 77. sigh
3 comments: 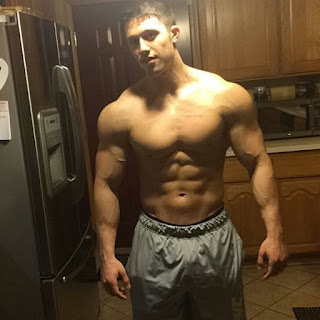 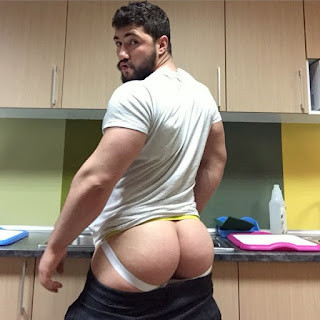 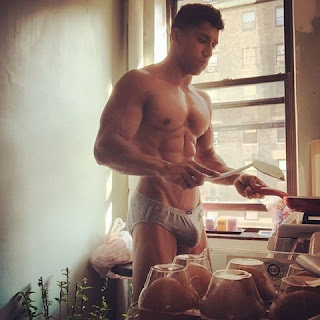 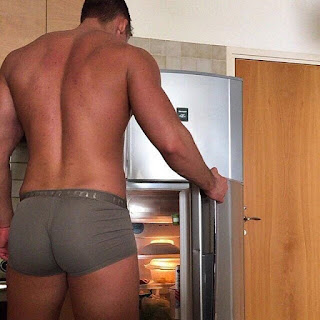 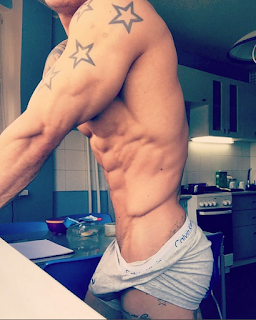 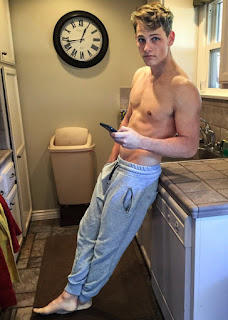