I like what it says at the end of the unicorn inside the wand, and how that shows there's hope of something redeeming inside. anyway..
No comments: 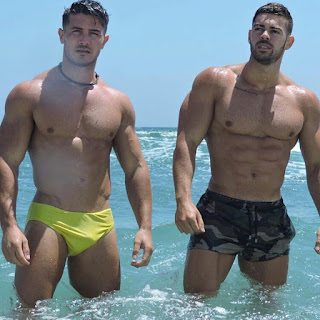 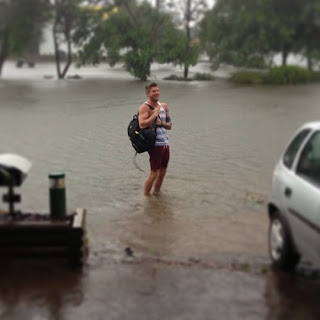 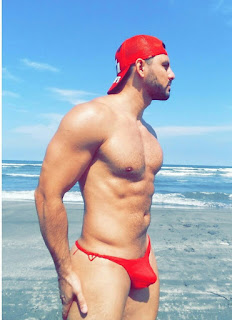 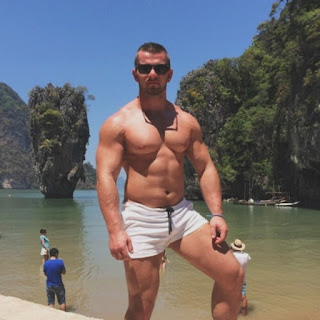 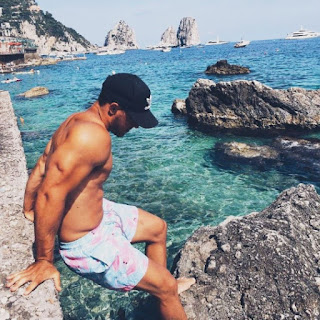 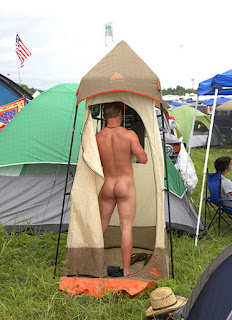 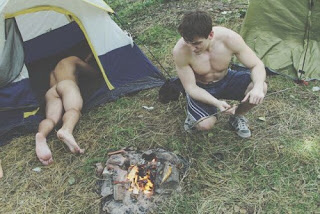 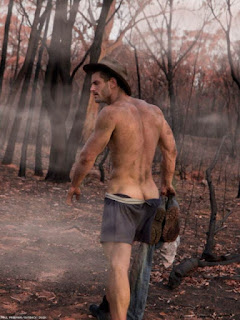 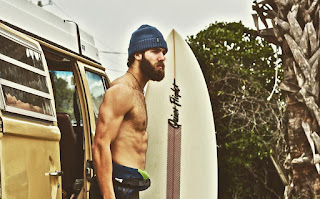 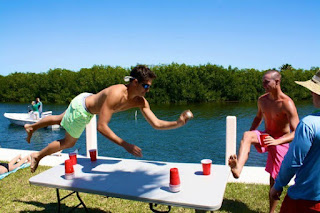 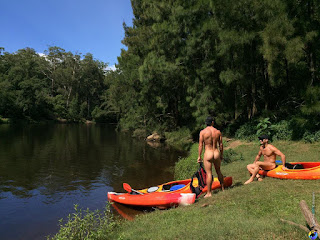 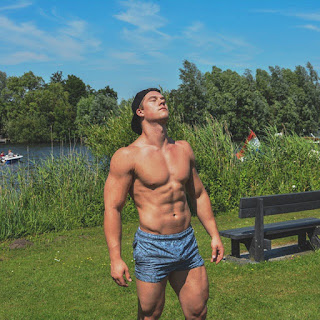 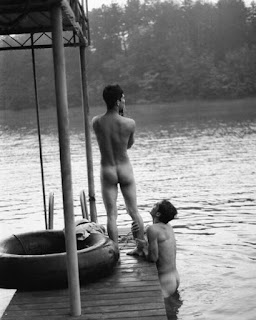 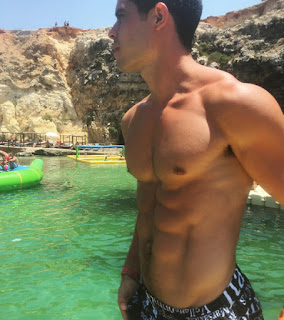