I'm house sitting for buddy S this weekend. that means sleeping over at his place and taking care of his black lab, Norma.  I headed to the doggie daycare after gym after work Friday to pick her up and bring home. then went home for dinner and to pack some things, then back over to S's to hand out and watch his cable channels (okay I admit it, I watched the Broadway production [ of Billy EIlliot ] on PBS on Great Performances. ha). S and his bf went to Santa Fe NM this weekend for his bf's best buddy from AR's wedding . in fact S's bf was the one to do the wedding ceremony. He got ordained online last week etc..  anyway, I remember my road trip back in 2009? or 10? to NM with my Austin buddy and I loved that place.  I know they're having a good time.
Since his bf has moved in from AR, the place is set up nice with all their furniture.  I got to sleep on S's big king bed last night which is now in the guest bedroom. Norma slept up on the bed with me which was funny since I"m not used to having a dog, but also nice since I'm not used to sleeping in this big ole house alone.  His dog is really sweet and follows me around. Like when I'm in the shower, the dog lays right outside the shower on the rug on the floor. ha
I had my roof repaired today! 5 guys came over after lunch after finishing another job and got up on my rood and repaired the back corner where I'd had some leaking coming through a soffit there , and then a drainage kind of problem in general. anyway, they were over all afternoon and fixed it and were out of there before no time.  $600 sigh, but thus is home ownership. especially old home ownership. ha
I don't know if anyone else watches Project Runway this season, but I have been.  I've been watching people lose the last couple times in exactly the order I thought they would go.  this week I wasn't too surprised because the guy that lost made this terrible sequined dress that looked like an ice skater costume. really awful.  the funnest part is to see the judges look closely at the clothes during judging. so funny. I'm pleased with the last 3 left. I'm really pulling for the deli girl, but also the black haired chick.  At the beginning of the season there was this one gay kid who I couldn't stand. he acted so dopey completely all the time, was annoying!! anyone else watching?
I'm still making plans for NYC in December.  I really wanted to see Hamilton on broadway, but it's hard to get tickets, online most tickets left are all $300 + a piece. OUCH. although it makes me want to see it all the more.  anyway, but friend A who's going with me says she'd rather just see Wicked. ha. alas.
cooler weather here this weekend and I'm about to jump into the hot tub here to relax me so I'll sleep a little sounder. super comfy bed but it's never the same as in my own bed. ha hope all are having a great weekend!
1 comment:

a nice photo spread of  Olympic medal winner Gus Kenworthy from gay.net. check the site for their comments on why these were their favorite instagram posts..... 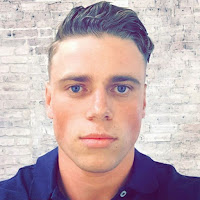 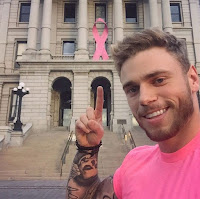 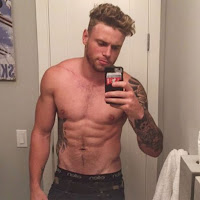 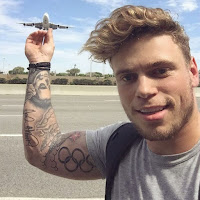 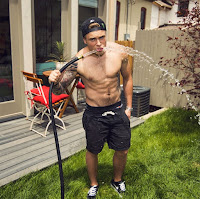 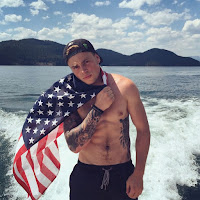 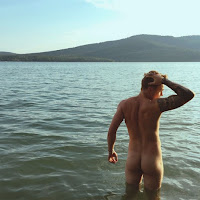 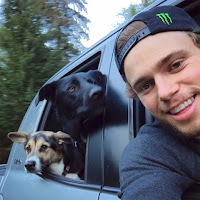 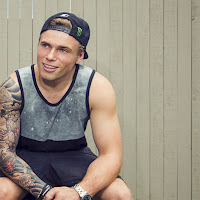 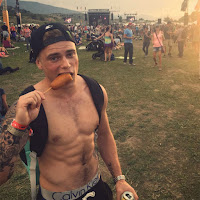 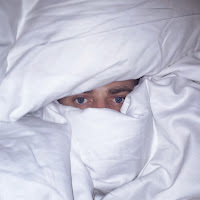 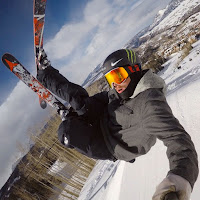 in case you didn't notice... 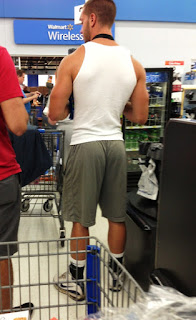 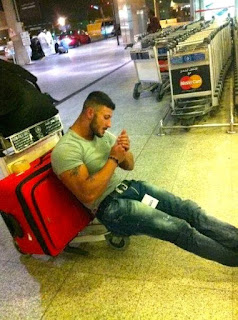 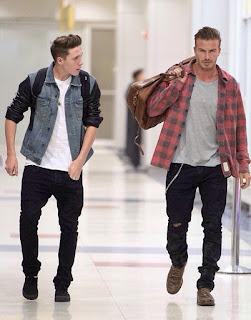 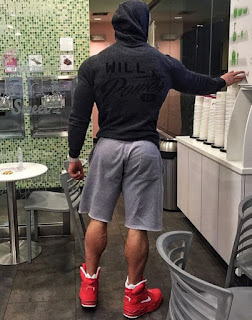 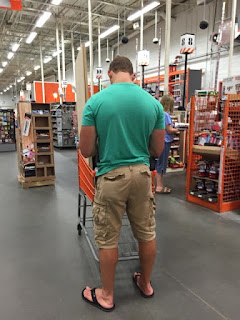 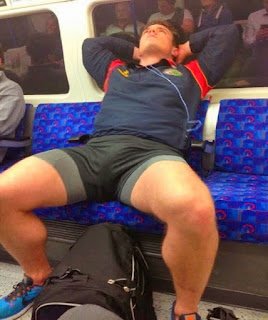 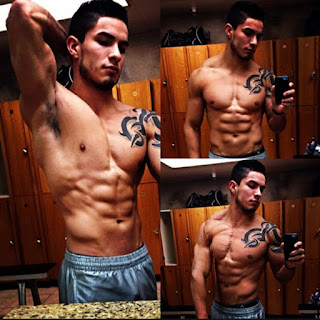 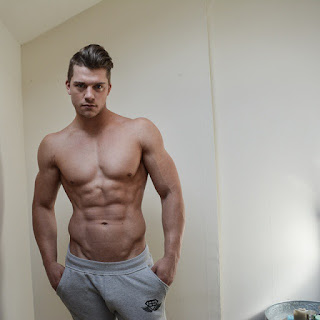 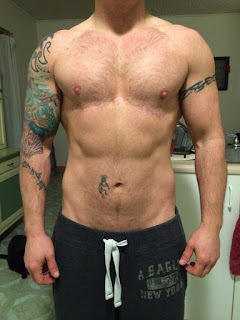 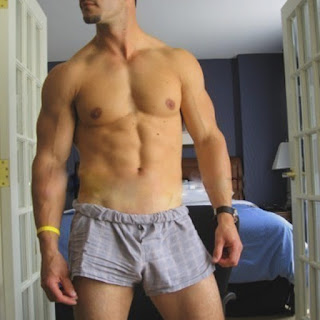 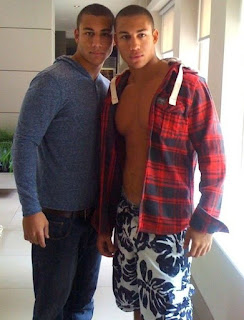 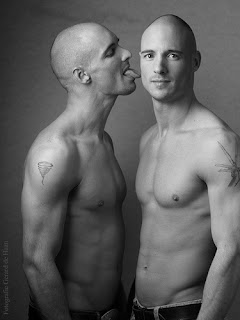 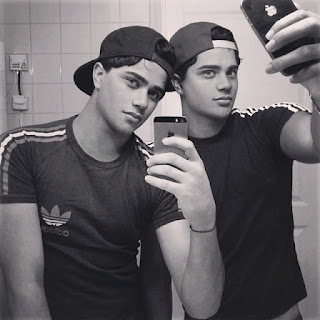 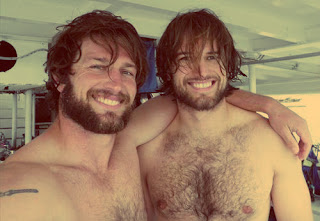