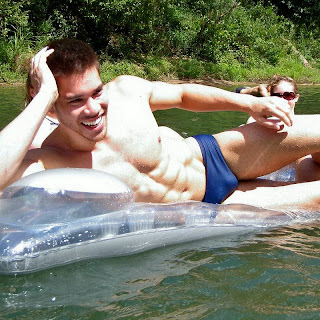 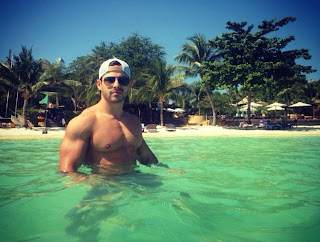 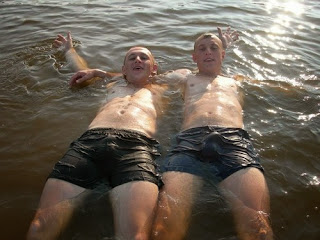 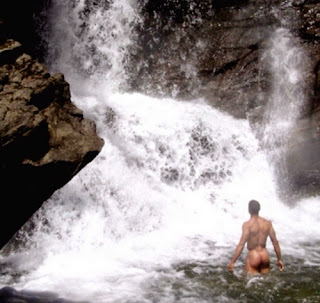 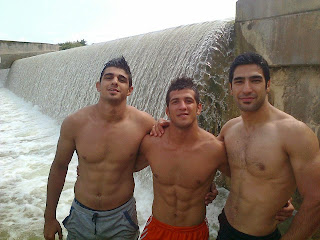 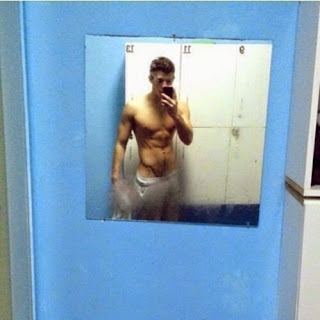 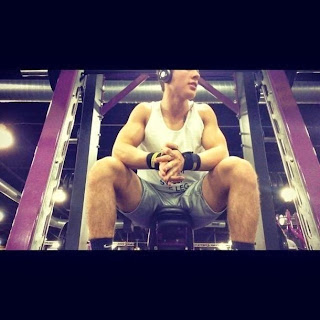 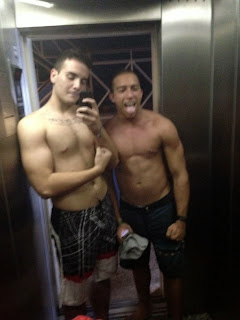 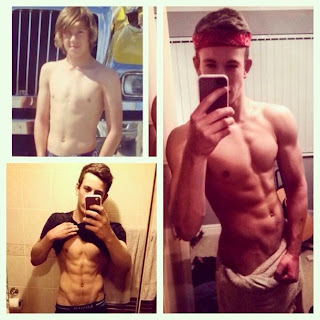 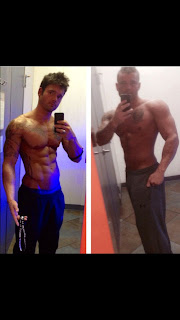 yeah, I don't usually have my shoes all strung out on the floor like that, I try to keep them all in their boxes or in the closet on the shoe rack/floor etc.  I bought a lot of my Medium brand footwear at Shoebacca.com this was before they finally clearances 'em and sold out that brand. sob.
anyway, dang it got hot this week here in OKC. and I am back to work. phew....I would have had a more interesting week but I went into the office last Friday and then again Monday this week working on the club newsletter. I was trying to figure out Microsoft Publisher on the computer in my office. and then get everything right and the news right etc.. photos put in, and little gardening poems and quotes throughout. I finally emailed it all out today and got some good feedback, except the lady who records the meeting minutes that get published in the newsletter, asking me to just publish them as she sent them to me, and I said sorry I had to make stuff fit onto a page or column. and she went on about how they should be the way they were approved blah blah. I didn't change the words, just the format so she'll have to suffer the differences. I am the editor after all!!! :P ha
so yeah I have two full classes and they will keep me busy because I can already tell their are a lot of second language latinos in the class and various international students in general. a former army dude that called me "boss" a few times. ??  and then today I started the student advising job. its a wed/fri thing just 2.5 hours of sitting in there and talking to students I guess. i have to kick it in and get to know degree requirements like quick!
swam laps at the college today after I finished my first advising shift at 5, then went to my office for a few hours to grade papers and do some last minute fixers on the newsletter. UGH enough newsletter already!
have been swimming laps all week and working out etc etc. move job tomorrow going to make it another busy day. in fact I just remembered another stack of papers I wanted to get at before bed. I'm out of here.
1 comment:

Houston, we have a problem.... 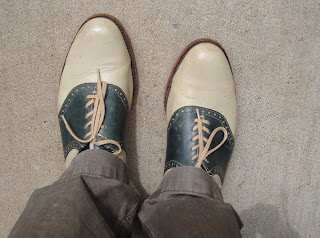 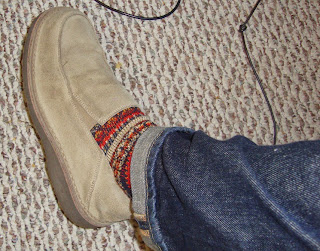 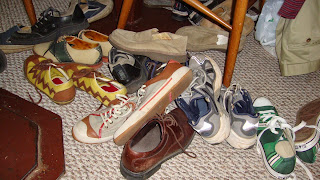 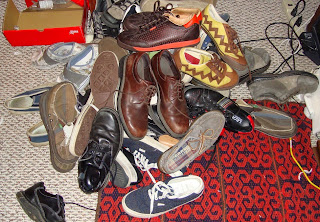 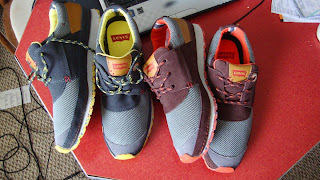 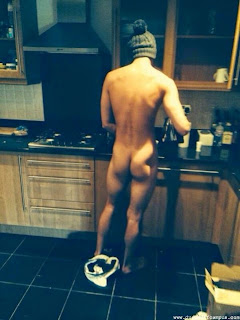 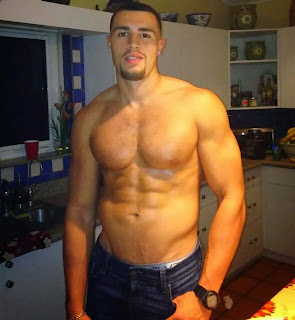 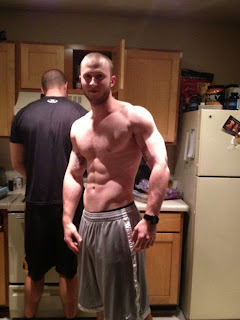 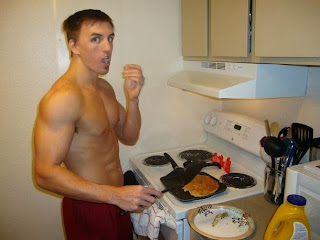 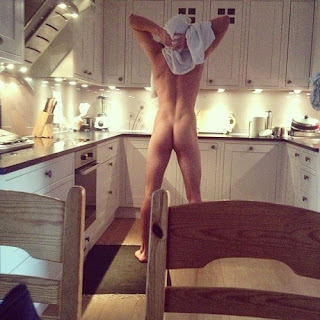 thanks for the great weekend buddy.... 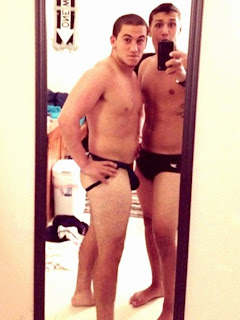 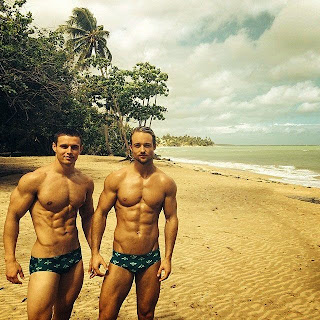 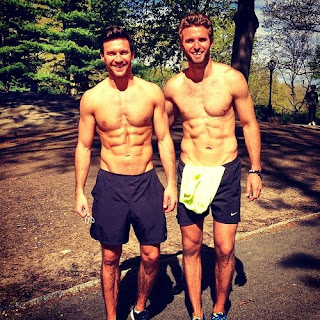 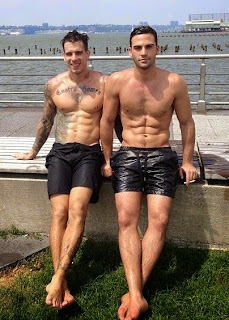 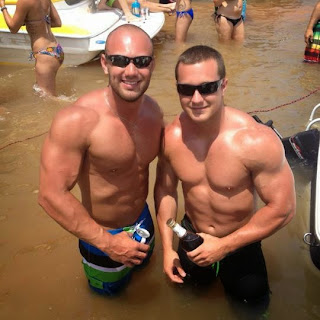 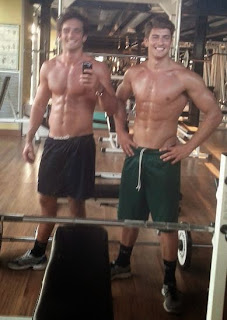