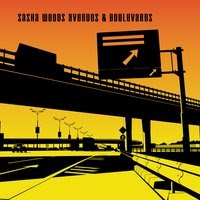 Sasha Woods !
I met this girl in New Mexico while on vacation at a party, and then again at a performance on the plaza. She was a former roomate of the violist from the quartet we saw perform. Turns out she's also a musician and went home and checked out her album on Itunes then promptly downloaded it for $6. whats to lose!... anyway, I thought I'd post about the album. I've been listening to it over and over now, and decided I really like it. Sasha Woods on myspace here, or you can search on itunes. It's low key musical beautiful pop and laid back. I like her soft voice, and in person she's really lovely, sweet, blond Minnesotan and cute cute smile etc.. let me know if anyone checks it out, what ya think.
2 comments: 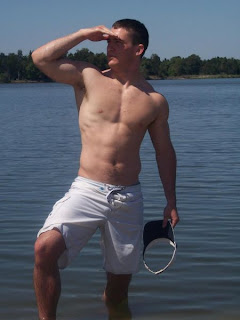 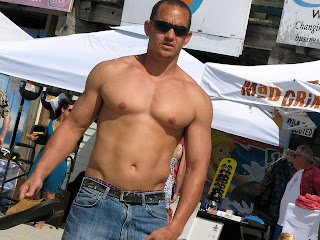 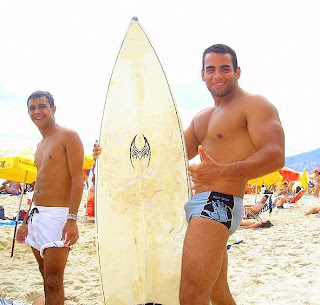 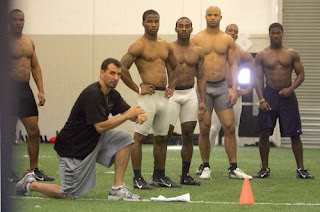 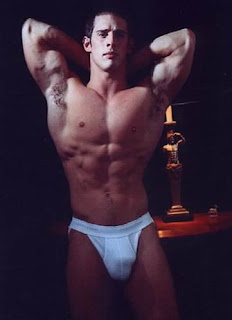 the rest of the story... my santa fe trip

last week was aweseom. On Tuesday we walked all around the downtown plaza, and then that night went to a party at the place where one of the violists was staying in town, his group some other random musicians in town and some local people, mixed gay crowd and lots of fun. Wednesday was chill, i saw the Georgia Okeefe museum and that night we walked to a few bars near the plaza that were not really gay bars but some gay guys show up according to an email I got from locals.
the rest of the week involved sightseeing at Chimayo and Taos, another Quartet performance thursday night, and a party and dinner on Friday night for a friend of my bud's, JG, up from Austin. JG was celebrating his birthday and invited some gay friends up for the occasion, formerly they knew him from Austin. A guy from Chicago, San Fran, NYC, 2 from Tampa, and then from austin, and about 15 of his family members tios, tias, and nephews... was a really good time.
this is where I met PG, an investment banker in NYC who is 33 and dark and handsome and a talker and CUTE. we all went on a hike the next morning up in the santa fe forest, and hiked all the way up and down some trails, I spoke a lot to PG on the way down.
that night I saw "Alceste" opening night at Santa Fe Opera with the 3 came with from Austin.
after that my bud and I went to have drinks with the JG birthday crowd which was PG, the san fran guy, and 2 nephews from abilene. it was only about 45 mintues before the bar closed but I got to chat it up some more with PG, and on the drive home I got a message from him on facebook and we're friends on there now so is cool!
we drove back Sunday after a nice breakfast at Tecote cafe which I highly recommend in SF. stayed the night in Ozono, TX and then monday morning walked through the Sonora Caverns. I'm flying back this morning to OKC.. ... vacations over!
oh, and I might have an interview waiting for another teaching job...more on that later.
No comments: