i want on the team 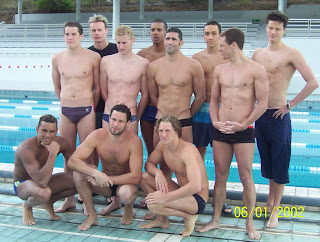 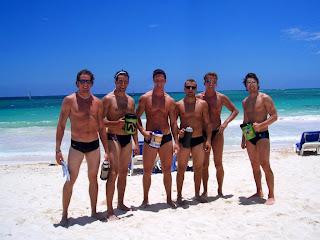 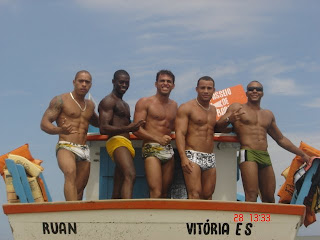 doing nothing is easy

i think i might be an accessory whore, if that makes sense. somewhere along the line I picked up the habit of using accessories as that extra little touch to an outfit. I'm saying this because I'm packing a bag for the weekend, and since I'm driving I'm taking more than I would usually just to have the right accessories available for whatever outfit I'm in the mood to wear. Belts and a few choices of shoes is probably usual, but I'm also bringing my watches and knit hats, and scarves. ha oh yeah and an extra jacket or two just to have the right one for the occasion, ya know?
I came across this site today, I thing the chain of net suring went like this....you tube guys in showers, then linked to youtube Hentai comics, which linked me to a site called humplex or something like that with these flash games of hentai gay comic elfs... whatever. anyway, then there was a nifty.guiltygroups.com link, and I hadn't really read any online stuff like that in a long time so I clicked on it and noticed they have a bestiality section which is gross, so anyway I clicked on the college link, and found this story called joe college, and was hooked!
so i read that story all afternoon instead of getting crap cleaned and put away and go to the gym.
I did make it to storage for another truckload of boxes, my goal is to get it emptied by the 20 and then I can turn in my 10 day notice before the end of the month to cancel the storage unit.
I'ts only $55 a month, but now that I'm only making $60 a day subbing, that's a lot! ha
WELL, i read this story about Joe College, and it sort of just blew me away, i meant he writing was really well done and clever and the whole scene just put me right back into college and the newness of being away from home and with all these guys your age, and then I was trying to remmeber what I thought about being gay in college and I can't really remember, I think I was dating girls at the time and just thought the gay thing was a curiosity or something I would think about once i had sex with a girl for real. THe story wasn't all gay sex, it included a tale of this guy in highschool, and then the guy ends up at college and meets one other dude etc etc. so it wasn't just all sex story. anyone else check out that one?
Or anyone want to comment about the use of accessories and packing too many just to have them on hand? ha
3 comments: 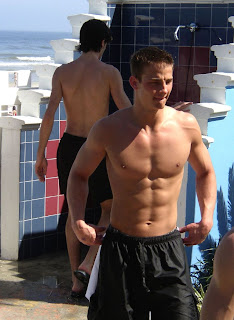 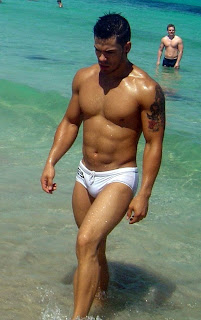 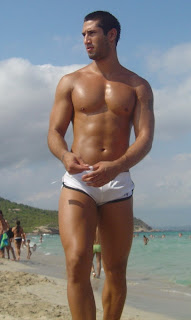 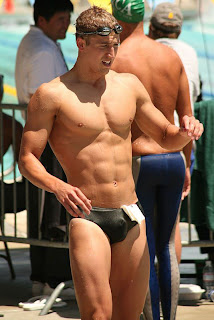 went to a junior college near my side of town today, i definitely should be teaching on a college campus I've decided.. ha ha. nah but really, I was remembering this morning how last year, before my overseas venture, I was thinking my next step should be higher ed. so I've decided to focus my attention there first before getting my apps all turned in for public school teaching jobs in the city.
I've been subbing already quite a bit at a highschool two blocks from my place, so that is cool. I'm getting back into a gym routine which is also awesome, since lifting weights is not just a program you start and stop, but health is health for life, so you have to continue and just be consistent whatever your plan is for staying in good physical shape. i know all the yard work i did this weekend must have helped.
I left my swimsuit at the gym last week so I was pretty upset, just really like that swimsuit, it was short and basic plain solid blue etc etc. yadda, also it was one of those clearnace suits i picked up at the mall for under $10. I had 3 of them and now all three are gone, the last one I left at a house in Senegal on my trip, and this one was my last of the three. I've been checking the lost and found but nope no deal.

I've been using the days off from subbing to get myhouse in order, this means getting boxes out of storage, bringing them home and looking inside at all the junk and decide where to put stuff or should I keep any of it. I do have a small Christmas tree up and will probably put the big one up tonight, pics to follow.

I went to a birthday party for a friend of mine in town, this guy I met a long time ago online and we both started checking out the gay bars in okc together. he's very cool, and there were about 10 guys at the party, very casual event and lots of fun cuase I coudl actually talk to people and get to know about them. a few couples there and a few guys older and everyone gay, and very real and open. It was definitely fun but I think I have to learn to shut up about my experiences with guys when I'm with other gay guys. for some reason the freedom is so new to discuss guys with other guys that before you know it I feel like sharing exactly who was getting sucked and where and by who. does anyone else do that accidentally? I have been a few dates with guys where I had to remind myself not to talk about previous guys, after all a guy wouldn't do that with a girl. I guess it's part of me not taking myself seriously in the dating world to where you'd consider falling in love with someone and of course they don't want to hear about who you've been hooking up with before etc...
maybe it's a bit of closet guy phenomenom, for example other closet guys who came out late and have a thing for anonymous bathroom hookups. that's what I've heard anyway.


oh yeah and to the comment about the dallas voice article, thanks for the comment, all comments are welcome and remind me people are reading and to keep the blog going. ALthough yes in a perfect world it'd be wonderful for everyone to be dragged out of the closet, i refuse to believe and think it's utter BULL$#%T to say that every man in the closet is going to go insane and murder someone, and the article was pretty lame to use that sort of scare tactic to drag guys out of the closet. There are all sorts of men who are unfaithful gay or straight, and some figure they get caught, then they get caught and are forced to make a change or deal with it, ether another woman or man. but to say every gay guy in the closet is just driving himself mad enough to murder someone is over the top. In that case, it happened, and I don't know what the particulars were, if the guy threatened to OUT him, or what. but let's keep things in perspective. for me personally I'm pretty confident however long I remain living a closet gay lifestyel, as boring and lame and lonely etc that it can be, I'd never be driven to violent measures in keeping up appearances of anything different. what do you think?
4 comments:


they were promoting this years santa speedo run in austin on OUTCAST, Austin's only queer radio program on public radio. SO thought i'd post the video from last year. they run with the city sponsored 5k on the trail light up night. ahh yeahh run boys.
No comments: 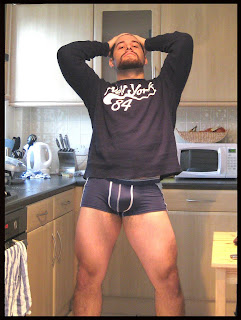 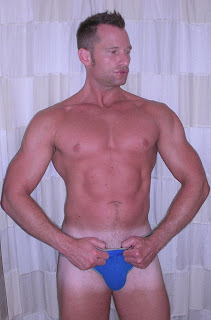 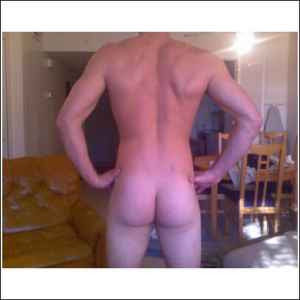